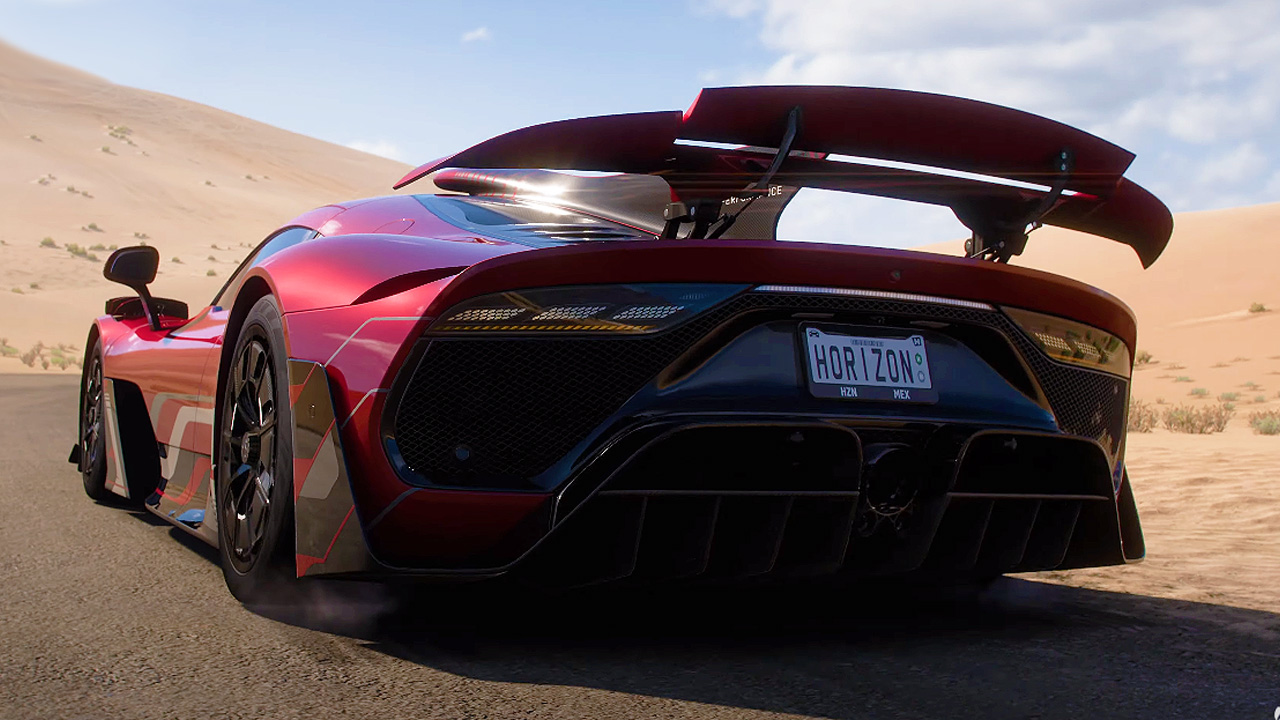 So far, we know that the next Forza Horizon installment will be using ray tracing while browsing cars in Forzavista. Fans of the game will be happy to learn that this won’t be the only implementation of ray tracing in the game – as revealed by the developer, Forza Horizon 5 will use raytraced audio to improve audio immersion (thanks VG247).

“So we have taken ray tracing and we’re using it throughout the world”, lead audio designer Fraser Strachan explained during the most recent episode of Forza Horizon 5: Let’s Go.

According to Strachan and Creative director Mike Brown, Forza Horizon 5 is constantly detecting world objects to determine how audio bounces of every object accordingly.

The lead audio designer added, “which means that you’ll hear your car bouncing off all the buildings around you and that will change with the environment.”

“It made the world feel really alive. Like so when you’re driving through Guanajuato for instance. You know you can hear it slapping off all the buildings and I mentioned there as well that we’re detecting ceilings so things like tunnels for instance. If you’re listening with spatial audio, something like Dolby Atmos with your headphones on, you’ll actually be able to hear your car bouncing off the roofs as well.”

A really interesting approach to the use of ray tracing within the upcoming next Forza Horizon installment. Interestingly, this implementation of ray tracing was also mentioned by Zoink Games’ lead sound designer, Marcus Klang, back in 2019.

“It can be used to improve the sense of realism by more accurate adjustments to the audio depending on the environment surrounding the player, in real-time”, Klang said.

Forza Horizon 5 is slated for a release on Xbox and PC on November 9. Interested in the game's minimum PC specs? Check them out here.