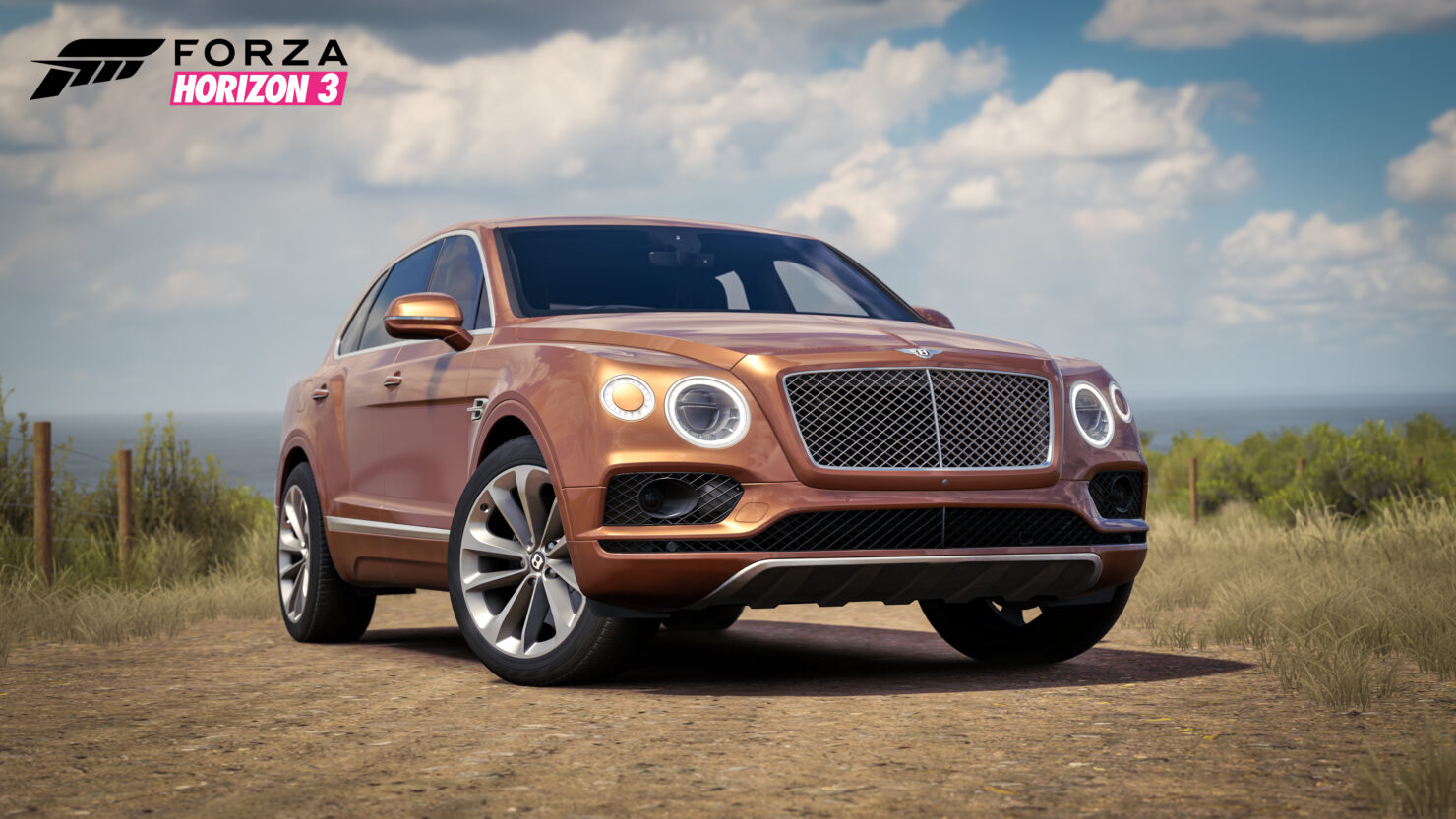 Some old, some new, all fast. The Rockstar Car Pack for Forza Horizon 3 brings a bunch of new speedy race cars to an already giant roster of vehicles.

Playground Games recently released the Blizzard Mountain Expansion Pack which took racers to the slippery slopes in some intense racing under questionable, but exciting conditions.

Here are the 7 new cars coming to the Rockstar Car Pack. BMW fans will be thrilled to see that the BMW i8 will be making its video game debut in this car pack:

A post on Xbox Wire goes into detail of each car and here's what they have to say about the powerful BMW:

The BMW i8 is being described The innovative i8 brings an electrically-powered front-drive system together with a 1.5-liter turbocharged engine powering the rear wheels. The two systems merge seamlessly for a driving experience like none other.

The Rockstar Car Pack is available in the Forza Horizon 3 Car Pass or you can pick up the car pack separately for $6.99. Forza Horizon 3 is out on Xbox One and Windows 10 and it's a stellar racing game according to our review, which is why it easily made the top of our best racing games of 2016 shortlist.

Brian Ekberg, Forza Community Manager, shared in that same post regarding what to expect in the new car pack:

The new year has arrived and Forza is celebrating 2017 in the best way we know – with amazing cars ready to hit the open roads! Whether you’re cruising the wine country of Yarra Valley or tackling the most extreme elevations of Blizzard Mountain, the Forza Horizon 3 Rockstar Car Pack features seven cars that will kick your year off to a high-speed start. This pack features everything from classic Japanese power to a Ford trophy truck that’s ready to conquer anything Australia can throw at it. Then there’s the awesome BMW i8, making its production car videogame debut here in Forza Horizon 3. And that’s just the start of this incredible pack.