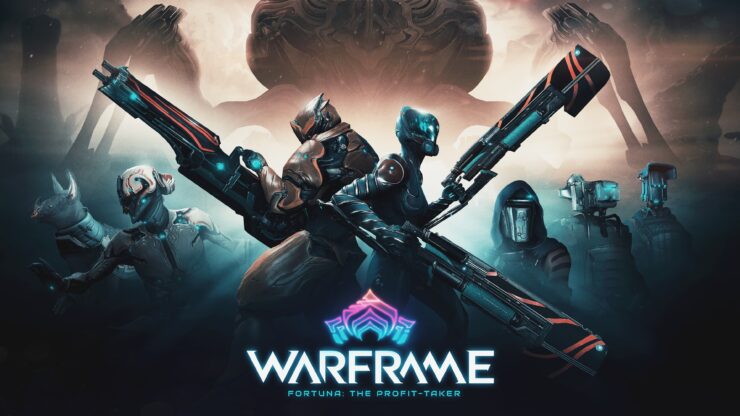 Digital Extremes announced yesterday that a new Warframe update titled Fortuna: The Profit Taker has been deployed on PC (Steam).

As suggested by the title, the main goal of this content update is to take down the profiteer Nef Anyo. To do that, players will have the chance to equip the Archguns on foot after completing a series of missions.

There's also a new Warframe, Baruuk, and much more as detailed below. The Fortuna: The Profit Taker update will land presumably soon on PlayStation 4 and Xbox One, while Nintendo Switch players will have to wait next year to get Fortuna.

New Features In Fortuna: The Profit Taker Include: