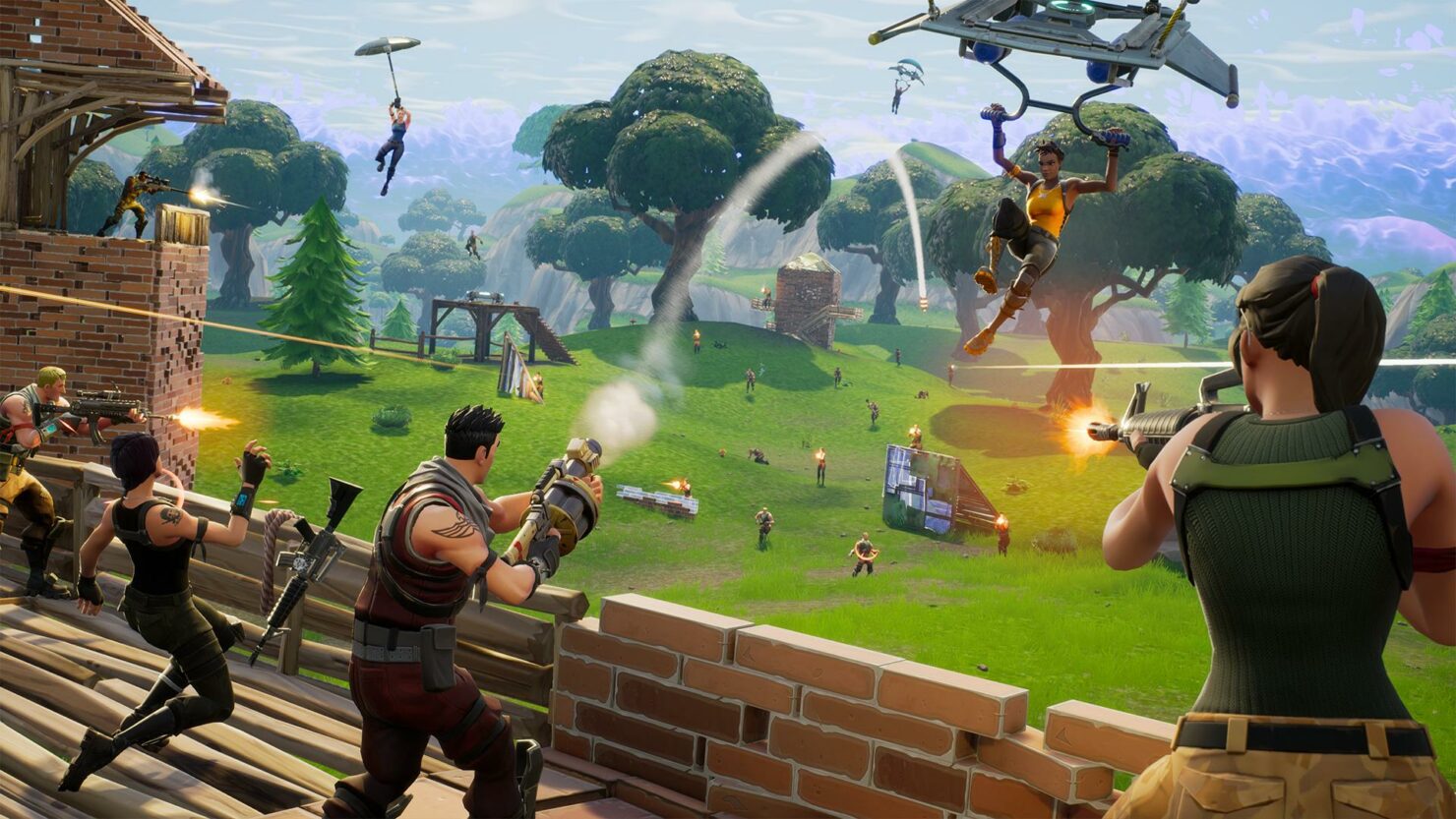 Fortnite is constantly getting updated with new features, and today Epic Games has revealed all the details of the game's next patch, patch 3.1.0.

The new patch will add, among other things, new Battle Royale content, such as the new point of interest Lucky Landing, the Hunting Rifle weapon and more. Catch the full patch notes below.

SAVE THE WORLD
GAMEPLAY