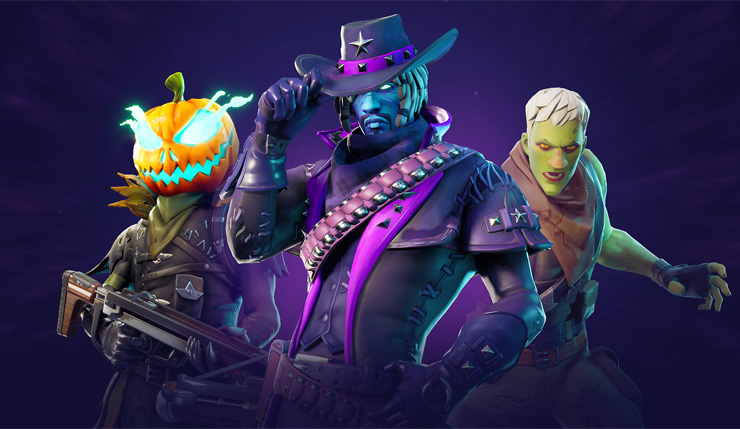 Fortnite has dropped its latest weekly update, and, unsurprisingly, it’s full of spooky Halloweeny content. The big addition is the Fortnitemares PvPvE event – the Cube has returned, and it’s spawning baddies, which drop loot and shield boosts when killed. New Fortnitemares story quests are also coming to Save the World. In addition to the new event, battle royale is getting the badass Six Shooter gun and a bunch of new goodies for Playground mode. You can check out a Fortnitemares trailer, below.

Here are your notes for Fortnite patch 6.20:

The Cube strikes back, bringing Fortnitemares to Battle Royale! Drop in and discover what the Cube has unleashed.

Defeating a Cube Fiend or Brute will grant a small amount of shield.

The Spiky Stadium makes a return with a brand new respawn system and Vending Machines to provide all the necessary grenades. Finally, there’s the Port-A-Pirateship mini-game. This grenade spawns a re-creation of the minigame shown off by SXVXN! 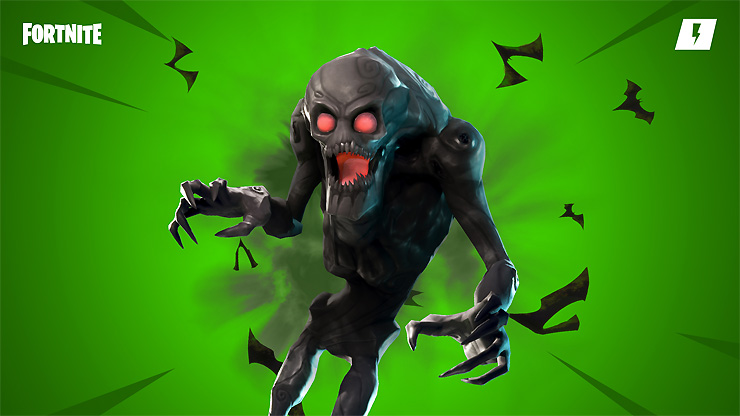 Bloodfinder A.C. Outlander has returned and is available on the Event Store

All Founders will receive a pair of new Heroes when they log in during the first few weeks of Fortnitemares:

A new set of Rat Rod weapons are available in the Fortnitemares Llama:

As usual, the tireless dataminers at Fortnite Battle Royale Leaks have been digging in the new update and found some new, not-yet-released skins.