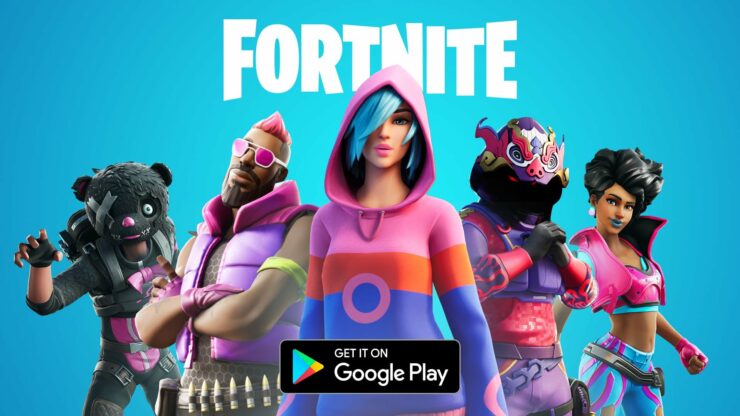 Fortnite is now available for download on Google Play. Since its debut on Android, Epic Games had chosen not to distribute its hugely popular Battle Royale game through Google's own store.

The main reason for that decision has to do with Epic's open dislike of Google's mandatory 30% tax for apps and games sold through Google Play. However, failing to appear on the built-in Android store certainly translated into millions of lost potential customers for Fortnite, which is why Epic even petitioned Google (to no avail) to avoid enforcing that products distributed through Google Play use Google’s payment service for in-app purchase and, therefore, require a mandatory 30% fee.

Now, the final chapter is Epic yielding to the fact that it's just too much of a loss keeping Fortnite off Google Play. A company spokesperson relayed the following statement to Polygon as an explanation.

After 18 months of operating Fortnite on Android outside of the Google Play Store, we’ve come to a basic realization:

Google puts software downloadable outside of Google Play at a disadvantage, through technical and business measures such as scary, repetitive security pop-ups for downloaded and updated software, restrictive manufacturer and carrier agreements and dealings, Google public relations characterizing third party software sources as malware, and new efforts such as Google Play Protect to outright block software obtained outside the Google Play store.

Because of this, we’ve launched Fortnite for Android on the Google Play Store. We’ll continue to operate the Epic Games App and Fortnite outside of Google Play, too.

We hope that Google will revise its policies and business dealings in the near future, so that all developers are free to reach and engage in commerce with customers on Android and in the Play Store through open services, including payment services, that can compete on a level playing field.

Did Fortnite's absence from the Google Play store prevent you from playing? Will you join into the last man standing battles now? Let us know below.