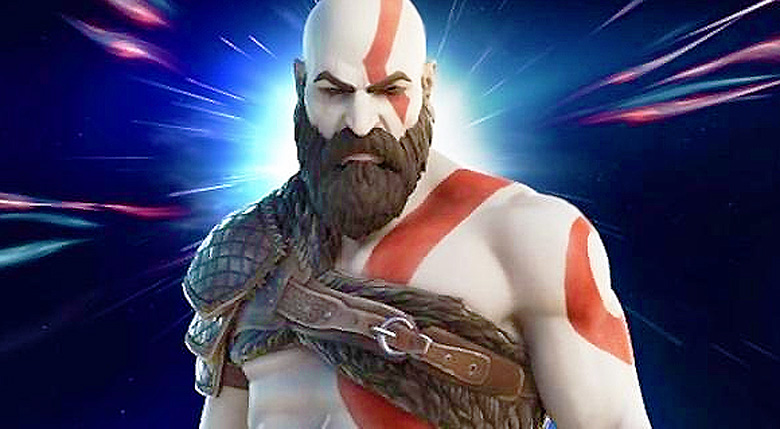 It’s getting hard to keep up with all the crossover characters invading Fortnite these days. Galactus just made a cameo, and the Mandalorian is a part of the just-released Year 5, Season 2, but the parade of guest stars doesn’t end there! Sony just posted this little teaser…

The line about our next guest character having “literally vanquished multiple gods” makes it pretty obvious who’s coming, but just in case you’re unclear, in some countries the PlayStation Store has already spoiled the surprise. Yup, everybody’s mad dad is coming to Fortnite (here’s an off-screen shot to prove this isn’t some sort of Photoshop trickery). 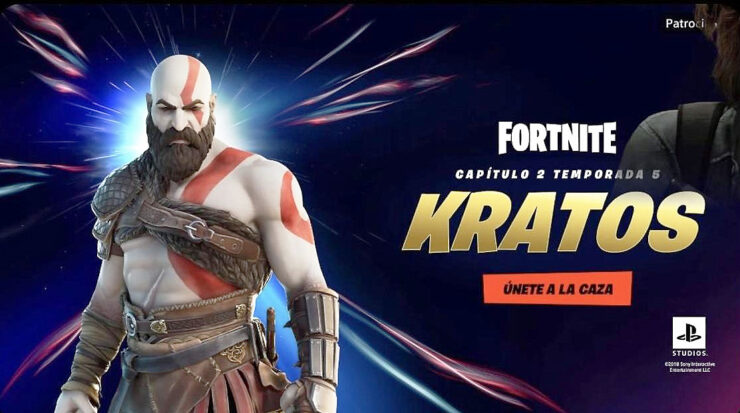 Finally, Kratos can floss with Batman, Thanos, and John Wick. About damn time. Apparently, Kratos’ dual Blades of Chaos will be coming to Fortnite as well. No word on when the God of War goodies may become available, but the wait probably won’t be too long. A Kratos cameo makes sense, as Sony recently bought a $250 million stake in Epic Games – it will be interesting to see if he shows up on all platforms.

As mentioned, Fortnite Chapter 2, Season 5, entitled Zero Point, kicks off today. Epic has hinted we’ll be seeing numerous cameos throughout the season, as Hunters from various realities descend on the island…

The Zero Point is exposed, but no one escapes the Loop, not on your watch. Join Agent Jones and the greatest hunters from across Realities like The Mandalorian in a chaotic battle that will shape the future of the Island. The hunters on the Island are only the first to arrive from outside the Loop -- throughout the Season, Agent Jones will bring in even more hunters from the Realities beyond. Who will be next?

Fortnite is available now on PC, Xbox One, Xbox Series X/S, PS4, PS5, Nintendo Switch, and Android devices. Who do you expect to show up during Season 5?