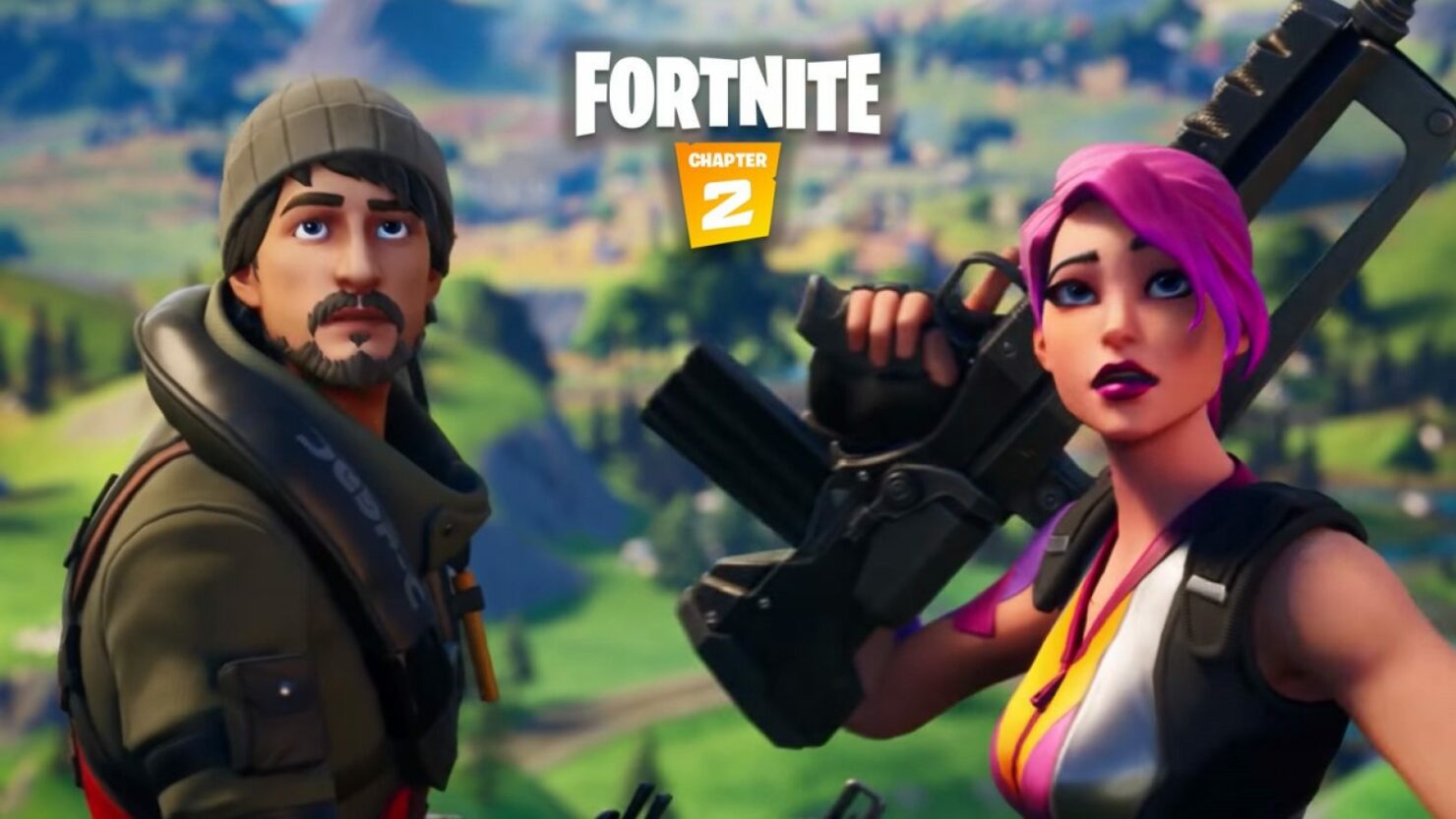 The second chapter of Fortnite is finally live on all platforms and in all regions, following The End event which sucked everything players loved about the game into a black hole.

The Fortnite Chapter 2 brings a brand new map, which seems much wilder than the original map, as well as plenty of new content and gameplay mechanics, new vehicles, new emotes, new swimming mechanics and much more. A new trailer highlighting the new content has also been released, and you can find it below.

Another trailer showcasing the Fortnite Chapter 2 first Battle Pass has also been released, The new Battle Pass, which costs 950 V-Bucks, features new progression mechanics, and players will be able to gain experience with more activities than before.

Fortnite is now live once again on PC, PlayStation 4, Xbox One, Nintendo Switch, iOS, and Android.