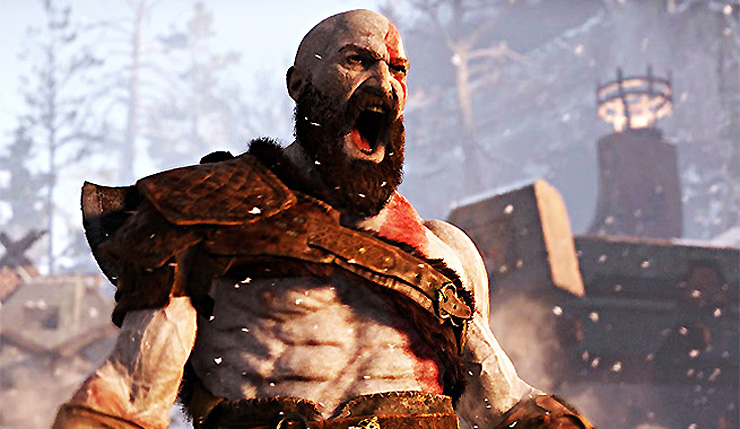 Upcoming PS4 exclusive God of War is guaranteed to be one of the biggest games of the year, and, unsurprisingly, it’s getting a big collector’s edition to match. GameStop has just revealed God of War: Stone Mason Edition, which offers up a ton of physical goodies, including a detailed 9-inch statue, and some nice digital swag. You can check out God of War: Stone Mason Edition and a listing of everything included in the collection, below. 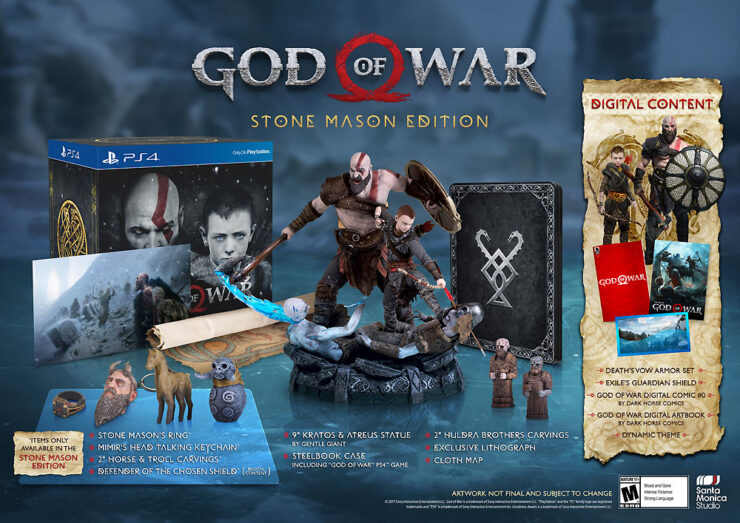 That’s a lot of stuff! And some of it is…kind of strange? Just saying, I don’t see myself using the weird old bearded guy talking keychain. Still, there’s some cool stuff too, like the statue and digital comics, and, measured against other collector’s editions, you’re getting a decent value for $150.

For those who haven’t been keeping up, here’s Sony’s synopsis for the new God of War:

His vengeance against the Gods of Olympus years behind him, Kratos now lives as a man in the realm of Norse Gods and monsters. It is in this harsh, unforgiving world that he must fight to survive…And teach his son to do the same. This startling reimagining of God of War deconstructs the core elements that defined the series—satisfying combat breathtaking scale and a powerful narrative—and fuses them anew.

God of War unleashes its fury on PS4 sometime within the first half of 2018.