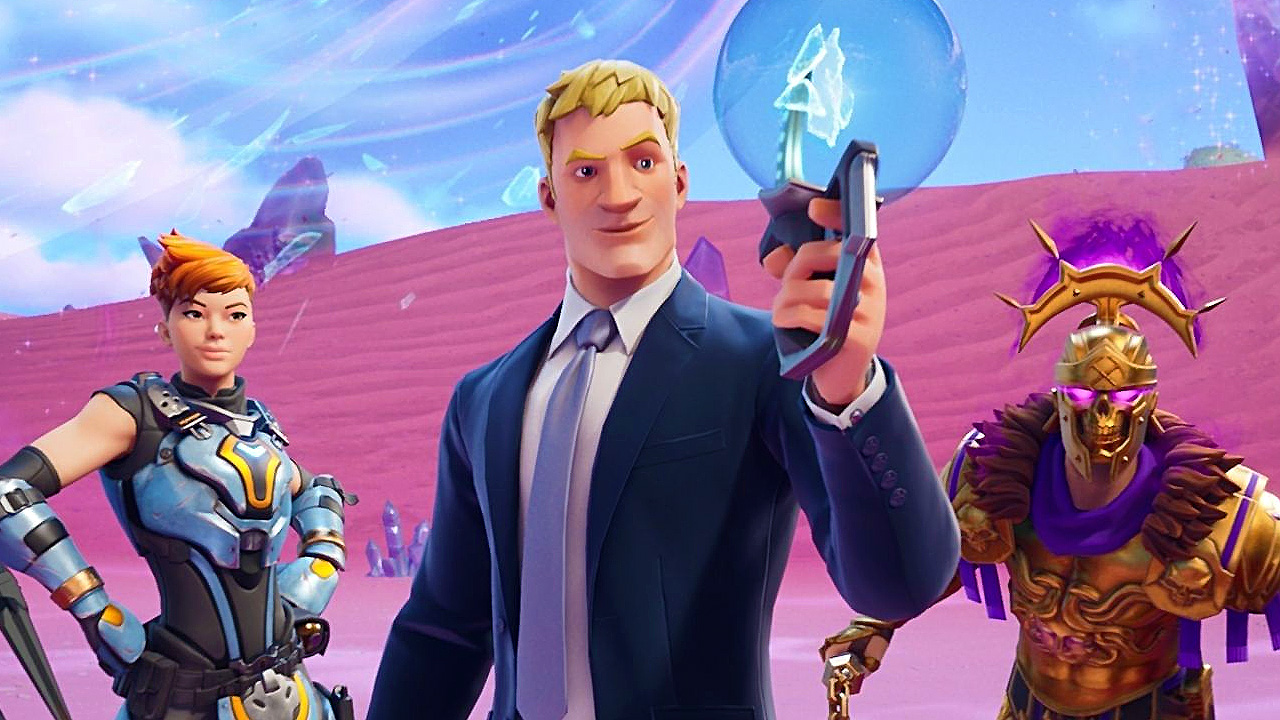 Epic Games has been toying with adding more narrative to Fortnite for a while, with the past season of the battle royale game offering an epic crossover storyline featuring cameos from everybody from Kratos, to Master Chief, to Ryu, to Ellen Ripley. Well, now Epic is taking the next step – they’ve announced that Fortnite Chapter 2, Season 6 will kick off with “Zero Crisis Finale,” a full single-player mission that concludes Agent Jones’ adventure and all the crossover craziness. Epic hasn’t released a trailer for Season 6 or the Zero Crisis Finale yet, but here’s how they describe the mission.

When you first launch into the new Season, you’ll play through the conclusion of Agent Jones’ mission in the Zero Crisis Finale. The aftermath of this event is sure to shape Reality as we know it. Don’t worry, the Zero Crisis Finale is a solo experience and you can play through it whenever you first log in during the Season. Want to watch it online first? We’ll share details soon on how you can watch the global premiere with everyone, beginning with our most ambitious story cinematic yet!

In the past, Epic has required players to log onto Fortnite at specific times in order to see each season’s big climactic live event. These were usually cool, but fairly brief, with players only having a limited role in what’s going down (Season 4 concluded with Galactus himself attacking the map). Offering a (presumably) more substantial mission that players can jump into whenever they start the season is an interesting new approach. We’ll have to see how it goes over with players!

Fortnite Chapter 2, Season 6 kicks off on March 16. What do you think? Interested to try out Fortnite’s first single-player mission? Would you like to see more of this kind of stuff in the game?