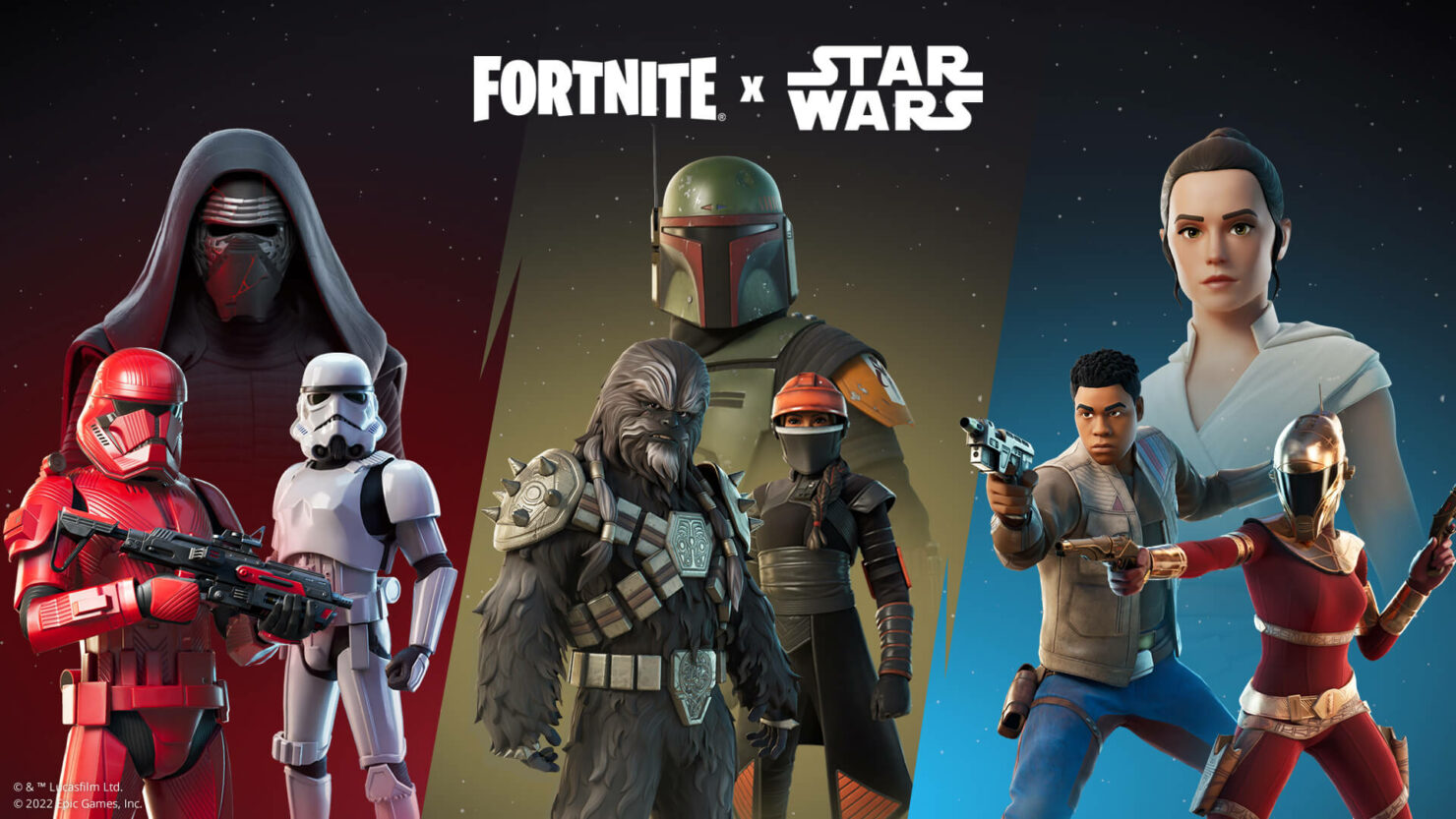 Fortnite's skins are extremely varied, bringing with them a multitude of franchises for the ultimate dream fight in a shooting arena. This time, we will see the return of one of the biggest franchises to join the battle royale, which is Star Wars. However, this return will also see an entirely new skin that will bring a smile to some hardcore fans.

As the title says, this new skin is going to be the legendary Obi-Wan Kenobi. You can see the teaser trailer below:

The Star Wars event return will bring back several skins that players can purchase until May 17. Players can also take part in 'Stormtrooper training' quests that involve several signature items found in Star Wars such as lightsabers, land speeders, and more.

Completing the aforementioned quests can also earn you an Empire Banner as recognition for helping them confiscate Jedi contraband. The Fortnite Star Wars event will start on May 4th and go all the way through May 17.

The non-Battle Pass skins that will be available for purchase are:

Speaking of lightsabers, players will also be able to use the iconic weapons including those once wielded by Luke Skywalker, Kylo Ren, Obi-Wan Kenobi, and Mace Windu.

In addition, Fortnite players will be able to find Stormtroopers across several areas in both vanilla and zero build modes. The Stormtroopers can give players access to E-11 Blaster Rifles which can be quite damaging. The E-11 Blaster can either be traded for some bars or, instead, it can be found inside chests.

In other news, new details regarding Nightingale have been announced today. The Gaslamp-meets-Fae fantasy survival game will be available as a closed beta this Summer. In addition, new images and details regarding the game's NPCs, mechanics, and even the unique Hope meter have been revealed by Inflexion games.