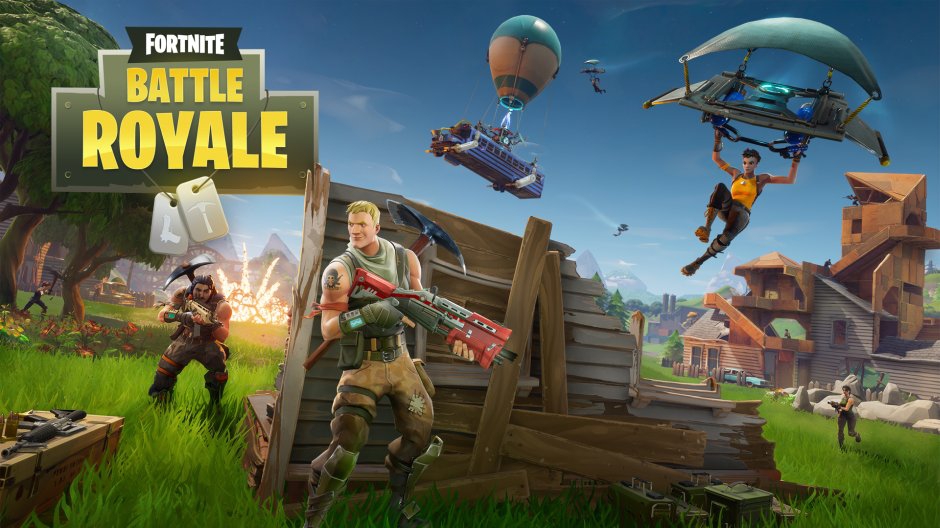 A new update is now live for Fortnite Battle Royale in all regions, introducing a new weapon as well as a new time-limited mode and more.

The new Fortnite Battle Royale weapon is the Guided Missile, which allows players to take control of the missile once launched.  The 3.4 update also introduces some client optimizations to reduce lag and several fixes. Interestingly enough, the update removes the 30 FPS option on consoles thanks to significant GPU optimization.

The update also introduces cross-play improvements on consoles, such as the ability to manage friends from the main menu and more. Catch the full update notes for Battle Royale below.