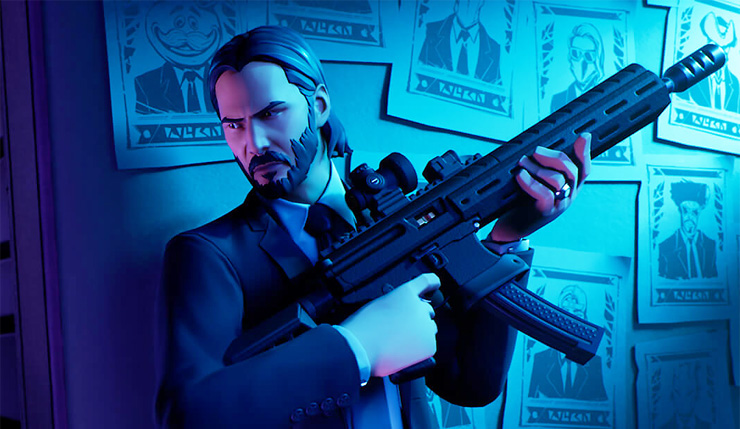 Epic has been teasing it for a while, and now Fortnite’s John Wick limited-time mode is officially live. The new mode, entitled Wick’s Bounty, rewards players with the iconic gold tokens from the movies when they take out other bounty hunters. Of course, this update also comes with a variety of John Wick cosmetics as well. Check out a teaser trailer and a quick rundown of the Wick update, below.

The High Table has opened a new contract. It’s up to you to collect the bounty. Stay alive and collect gold tokens by eliminating the other bounty hunters. The first one to fulfill the order wins, but be careful how far ahead you get, as you will become a target for everyone else.

Pop into the Wick’s Bounty LTM now and complete challenges to earn free rewards including the Gold Token Back Bling, One Shot Glider, Boogeyman Wrap, and bonus XP before the event ends. While you’re at it, drop by the shop and get the John Wick Set, which includes the John Wick Outfit along with the Simple Sledge Pickaxe. 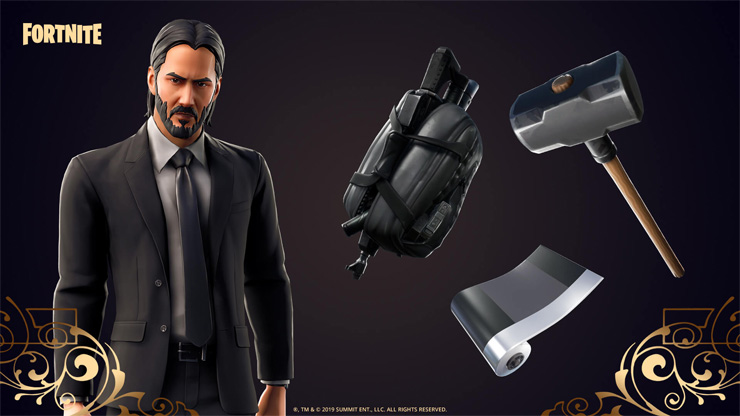 Here’s a more detailed description of the Wick’s Bounty mode: