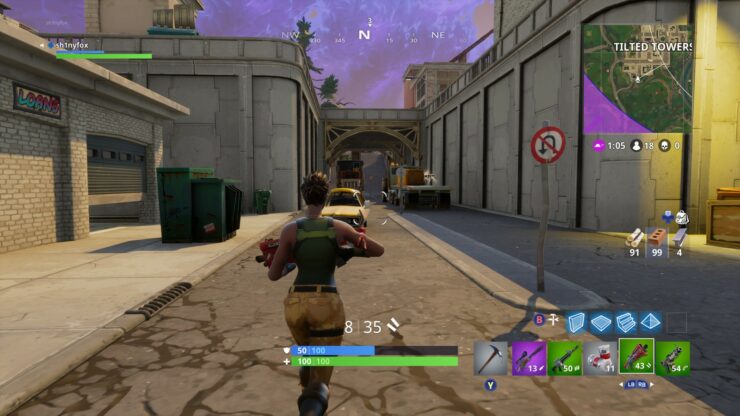 A Fortnite Battle Royale Starter Pack has been rumored for some time, and it seems like the rumors were true, as the Pack is now available for purchase on all platforms.

The Fortnite Battle Royale, which can be bought for  $4.99 / £3,99 /€4,99,, includes 600 V-Bucks, the in-game currency, a cosmetic backpack, the Catalyst Back Bling and the Rogue Agent skin. You can check out a screenshot of the skin below. 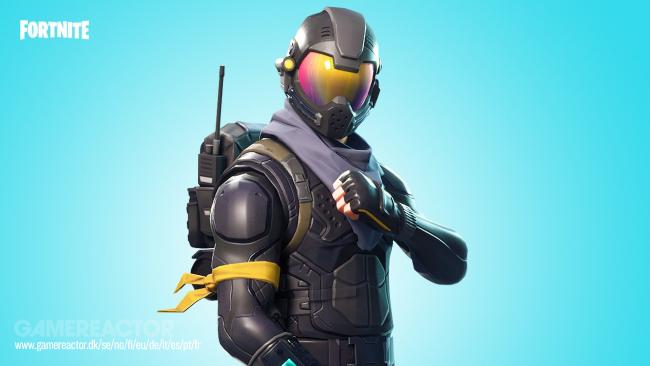 Fortnite Battle Royale is becoming one of the most successful games released by Epic Games in recent times. The game is a free 100-player PvP mode which is getting updated constantly with new features.

Fortnite Battle Royale is now available on PC, Playstation 4 and Xbox One.