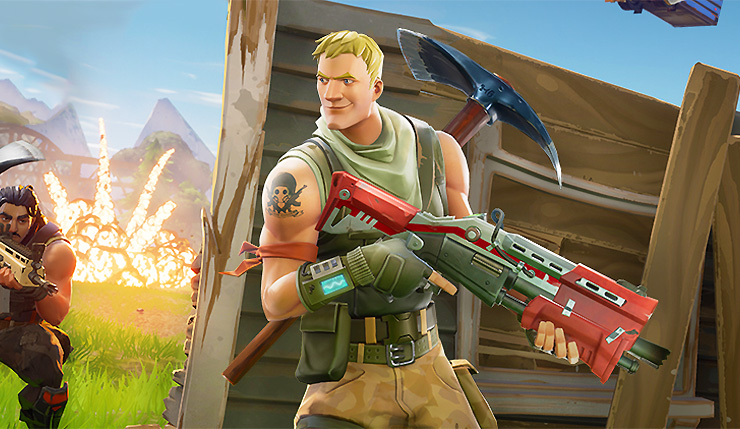 Fortnite Battle Royale will be getting 2018 off to a sneaky start, with a new weapon and stealthy limited-time mode. The new weapon is the Silenced Pistol, which can be found in treasure chests, supply drops or as floor loot. The Silenced Pistol will integral to the new Sneaky Silencers mode, which is pretty much exactly what it sounds like – a new stealthy take on Fortnite Battle Royale’s usual setup. 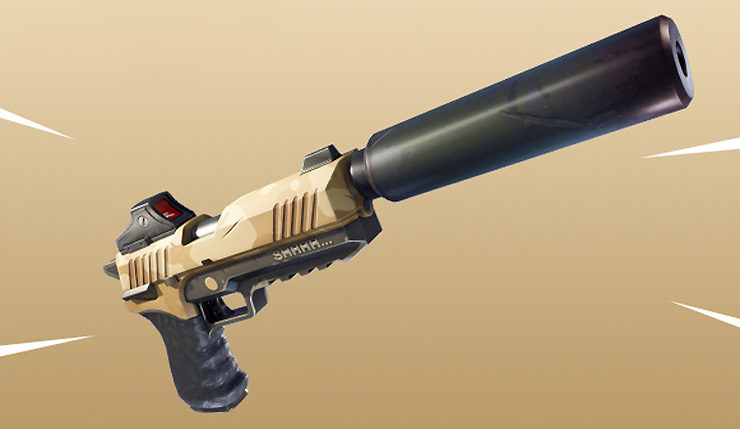 Seems promising, and “greatly increased drop rate of the Bush” sounds vaguely dirty, so I'm in. Fortnite Battle Royale is usually best when it’s at its most frantic, but who know? Maybe a stealthy mode will reveal a fun new side to the game. This isn’t Fortnite Battle Royale’s first limited-time mode – it also offered up a 50v50 mode last month. It will be interesting to see what other modes Epic might cook up, and if any of them will end up becoming permanent additions.

For those who haven’t been keeping abreast of the battle royale phenomenon, Fortnite is a co-op zombie survival game from former Gears of War developer Epic Games, in which you and three friends build a fort from scratch and defend it from an onslaught of the undead. The game launched its free-to-play Battle Royale mode in late September, which didn’t make the publishers of PlayerUnknown's Battlegrounds particularly happy. They were probably even less pleased when Fortnite BR narrowly beat them to 20 million downloads.

Fortnite Battle Royale is currently available on PC, Mac, Xbox One, and PS4. The Sneaky Silencers mode will be available January 5 to January 8, and won’t require an additional upload to play.