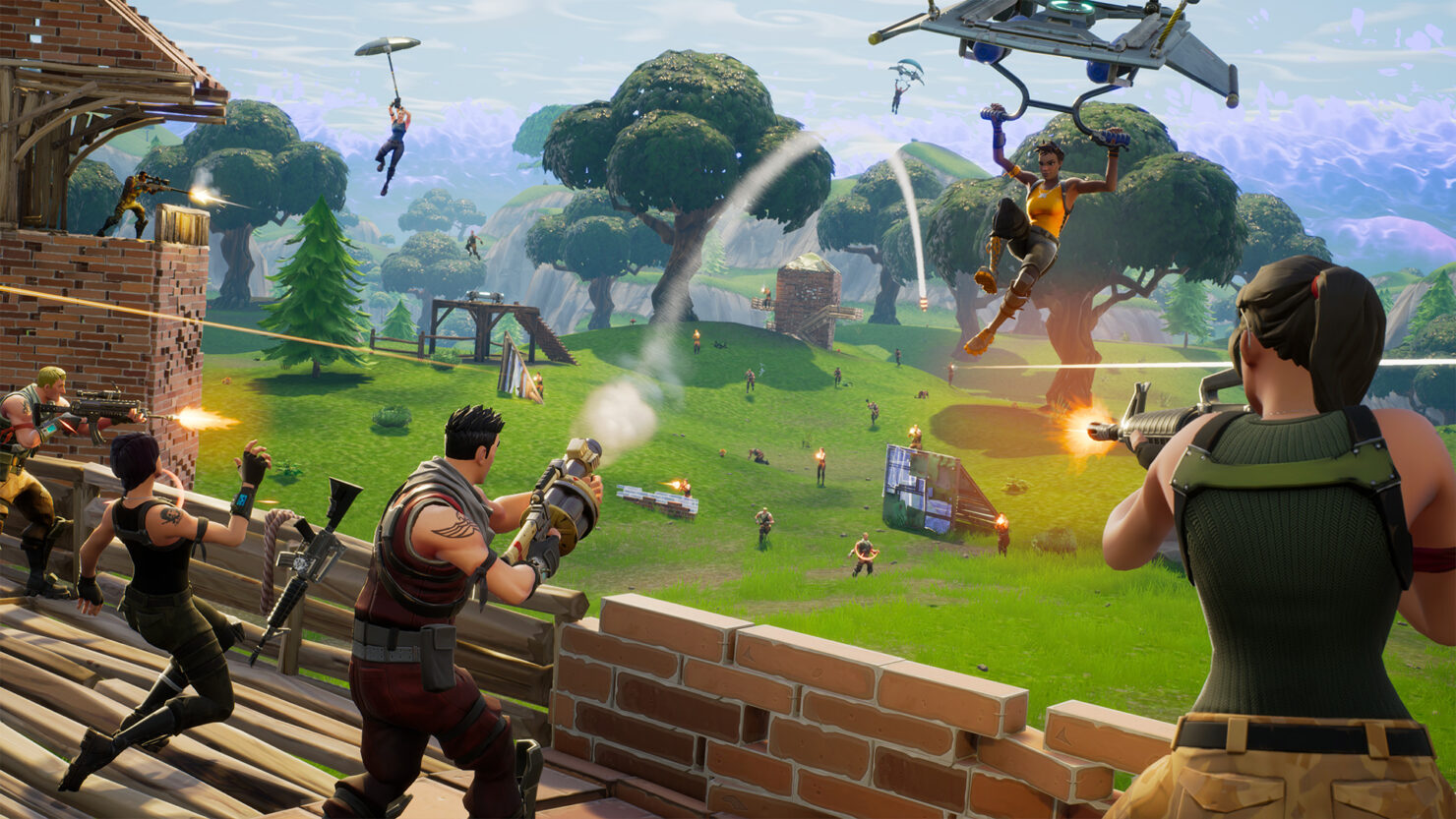 During Geoff Keighley's The Game Awards in Los Angeles, Epic Games announced the availability of a new, limited time "50 versus 50" game mode for Fortnite Battle Royale. This limited time mode pits two teams of 50 against one another in a massive, last-team standing battle.

Epic Games has also announced that Fortnite continues to see quick growth, with more than 30 million players since the game’s July launch. This past weekend, the game also hit a new milestone, peaking at 1.3 million concurrent users.Fortnite Battle Royale is available now for free on PlayStation 4, Xbox One, PC, and Mac. The limited time 50 versus 50 mode will be available through Sunday, December 17, with additional unique game modes and content planned for the future.