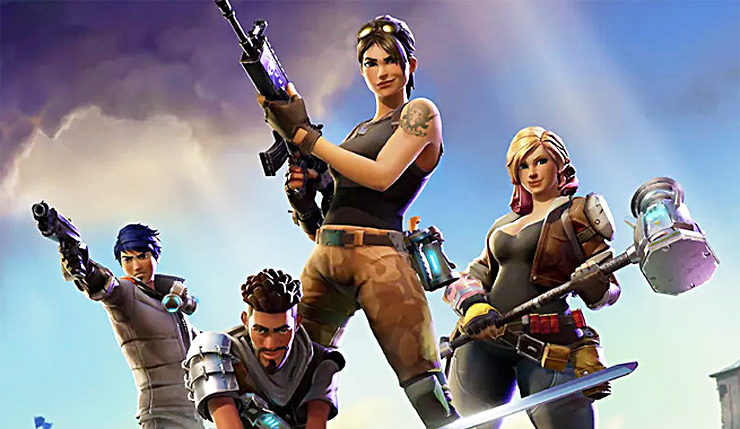 Epic has also revealed a few new details about the upcoming map update we told you about last week. Here’s what lead level designer Sidney Rauchberger had to say about the new “Tilted Towers” city area…

“You can try and own buildings, and there’s building to building combat. And because the buildings are large, there’s a lot of close quarter combat inside of those buildings.”

…and the Shifty Shafts mine location.

"It’s a medium-sized underground mine. That’s going to have a lot of claustrophobic, closed-quarters shotgun battles. It’s dark and more frantic."

And here’s an overhead view look at the map, before and after the update (click for a full-size view). 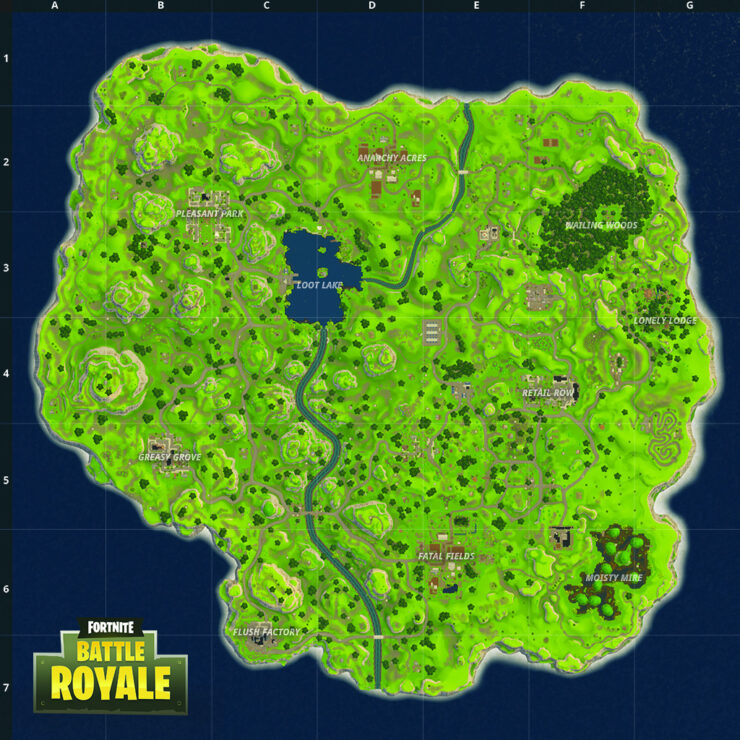 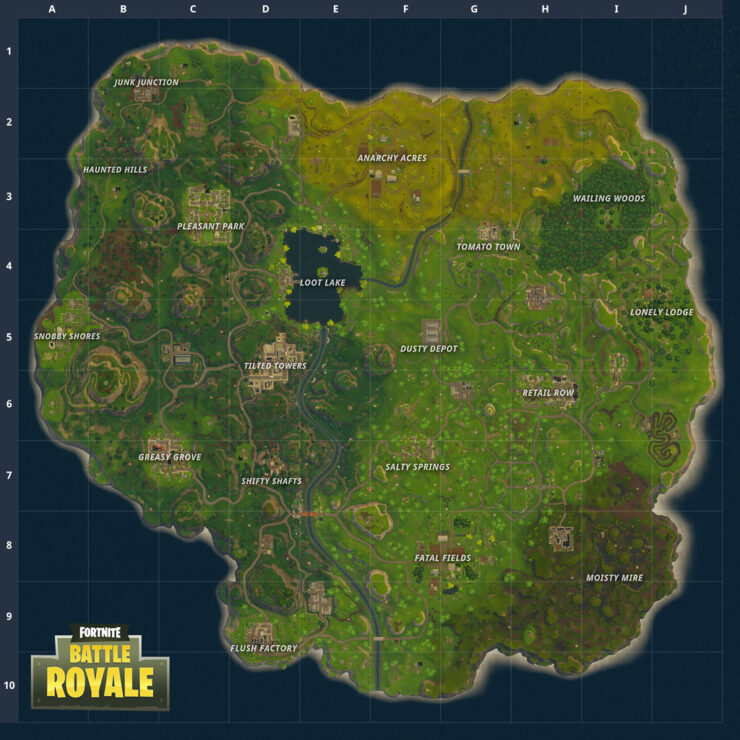 As you can see, the west side of the map has been heavily updated. In addition to Tilted Towers and Shifty Shafts areas, you have new locations called Junk Junction, Haunted Hills, and Snobby Shores. You could argue the island is actually getting a little crowded! Hmmm, perhaps it’s time for an all-new map?

The Fortnite Battle Royale map update arrives on PC, Xbox One, and PS4 sometime next week.