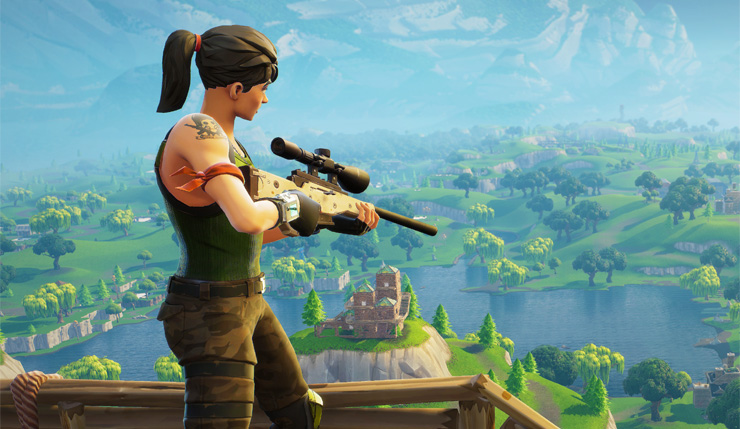 A good battle royale game lives and dies by the quality of its map, and Fortnite Battle Royale is preparing to make some big changes to its island battlegrounds. Developer Epic Games is adding a new city location and other key points, including a motel and wrecking yard. Here’s what Fortnite Battle Royale lead systems designer Eric Williamson had to say about the update:

I like what I’m seeing, and some of the new locations, like the city, ought to be pure mayhem. I know some will take this as blasphemy, but PlayerUnknown’s Battlegrounds could take some tips from Fortnite Battle Royale when it comes to map variety.

For those who haven’t been keeping abreast of the battle royale phenomenon, Fortnite is a co-op zombie survival game from former Gears of War developer Epic Games, in which you and three friends build a fort from scratch and defend it from an onslaught of the undead. The game launched its free-to-play Battle Royale mode in late September, which didn’t make the publishers of PlayerUnknown’s Battlegrounds particularly happy. They were probably even less pleased when Fortnite BR narrowly beat them to 20 million downloads.

The Fortnite Battle Royale map update is scheduled to arrive on PC, Xbox One, and PS4 sometime next week.