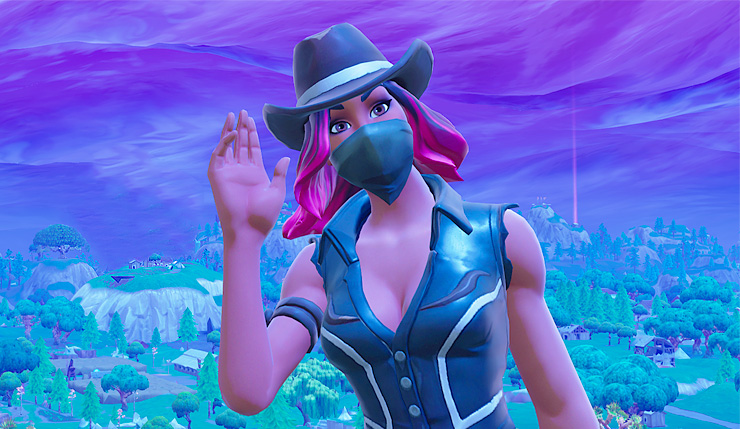 As usual, Fortnite is following up its latest big patch with an additional content update, and it seems Epic is jumping aboard the video game western bandwagon! The update includes the new Wild West Limited-Time Mode and dynamite weapon. Meanwhile, Save the World is getting the Ghost Pistol which can shoot phantom bullets through walls.

Here are your notes for the Fortnite 6.30 content update: 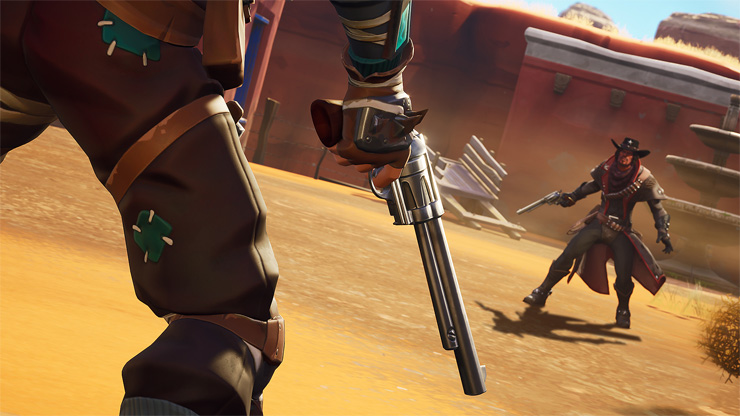 Fight for the Victory Royale using a limited set of weapons and items such as Hunting Rifles, Shotguns and Dynamite.

Unfortunately, the roll-out of this content update hasn’t been entirely smooth – it seems dynamite is a little too destructive, causing some players’ games to crash.

We've temporarily disabled Dynamite while we investigate an increase in client crashes. We'll update you once we have more information.

Update: Dynamite has now been reactivated...

Boom! We’ve re-enabled Dynamite as well as made some adjustments to the Mounted Turret.

Head over to the link for more details: https://t.co/epzLxDQbLa?