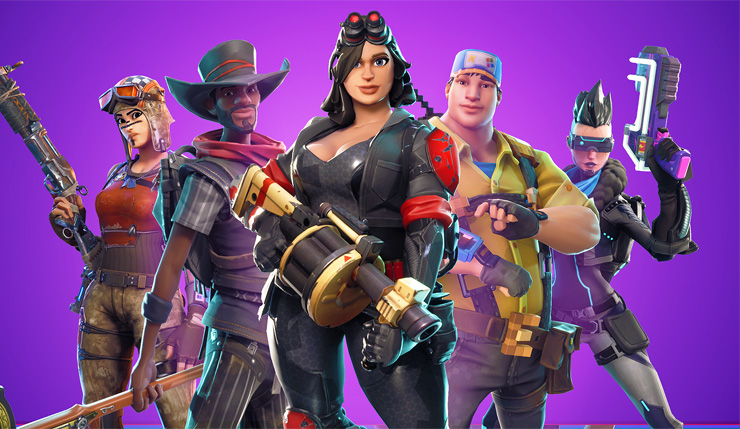 Fortnite has dropped its latest weekly update, and it’s a fairly substantial one, particularly if you’re a Save the World player. On the Battle Royale front, we’re getting the Food Fight Limited-Time Mode and a new mounted turret weapon. Meanwhile, Save the World is getting a full front end revamp, with the game’s menus now represented as a “Homebase” staffed by various characters you meet throughout your campaign. Looks like Epic may be gussying up STW in anticipation of its full free-to-play launch in 2019.

Here are your notes for Fortnite patch 6.30:

The battle of Durrr Burger versus Pizza Pit has begun. Two teams on either side of the map. A huge barrier runs down the middle. Build a fort to protect your restaurant mascot. When the Barrier lowers, destroy the enemy's mascot to win the match!

Damage numbers will now show up in the starting island.

Added a new “Reset Camera” action on the Nintendo Switch that can be bound that brings the camera to the horizon.

We are disabling Glider Re-Deploy in all default modes starting in v6.30.

Skydiving will no longer be available when using Glider Redeploy. 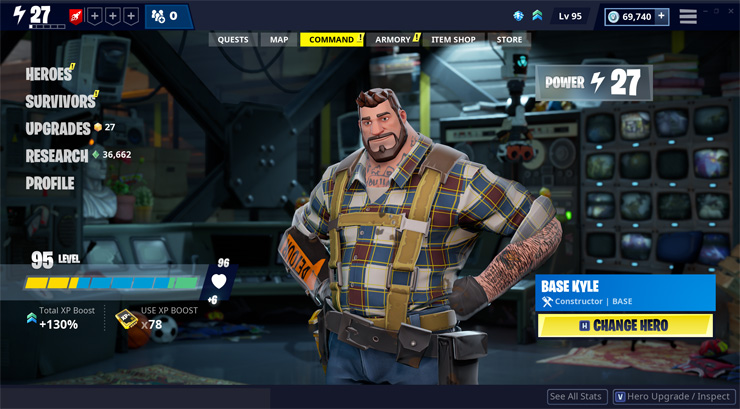 Front End interface has been reorganized into a more intuitive player experience. Some of the menus are now associated with areas of your Home Base, and the cast of characters who work there, including several new faces!

Previous Skill Trees have been replaced with the new Upgrades Page.

Previous Research Trees have been replaced with the new Research Page.

Many of the feature unlocks that used to exist in the previous Skill Tree and Research Tree - like Transformation, Recycling, Evolution, and Expeditions - have become part of quest rewards.

Adjusted quest and mission flow in Stonewood and Plankerton.

Collection Book rewards have been extended to level 500 and reworked.

If you need the lowdown on ever bug fix, you can check out the full unabridged notes, right here. You can also get more information on the Fortnite Save the World UI updates here.