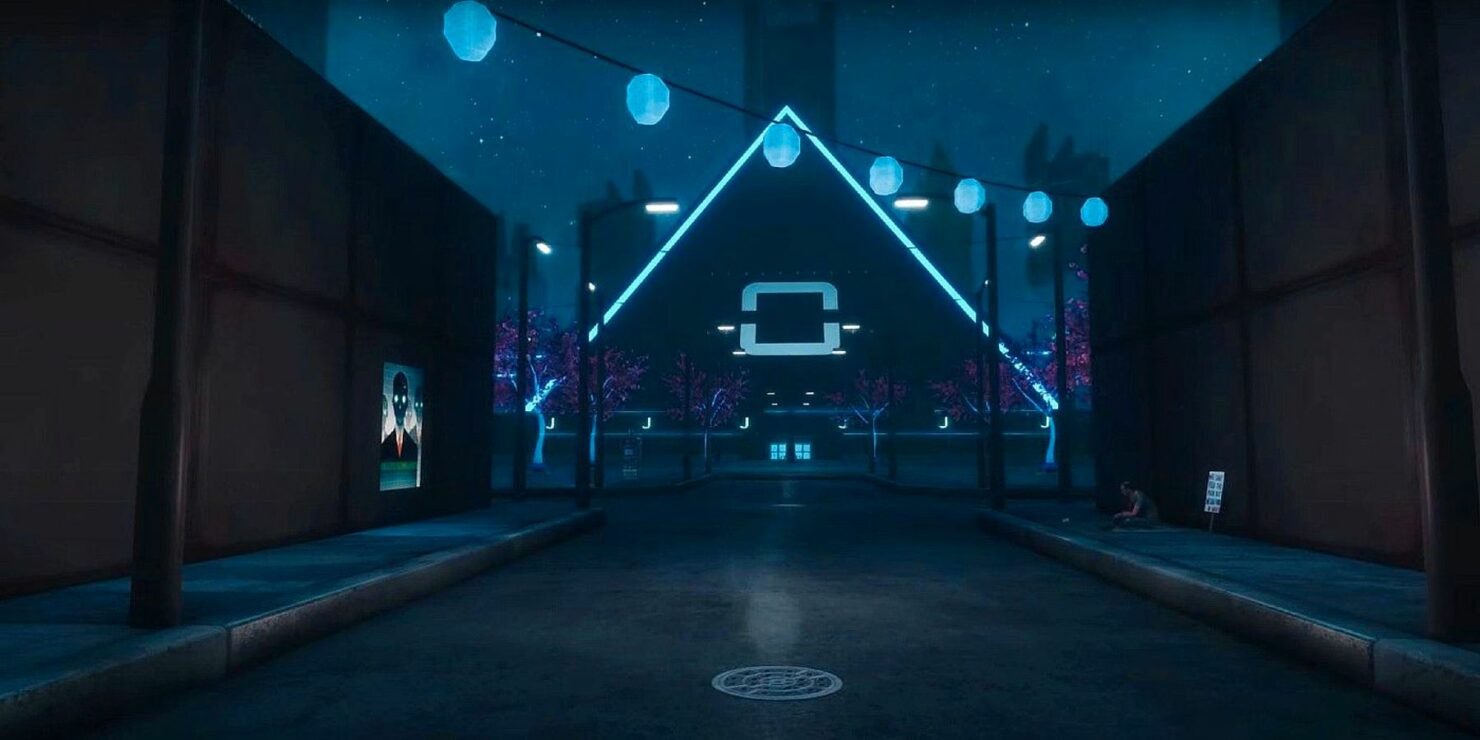 Another day, another great modification for the ever-popular The Elder Scrolls V: Skyrim.

Skyrim recently celebrated its 10th anniversary but the RPG is still receiving great mods on a daily basis, further improving Bethesda’s popular game. Today we wanted to share a modification for those looking for a bit of sci-fi modding.

Created by modder ‘Ripcat’, the ‘Fort Knox’ sci-fi city fan expansion for The Elder Scrolls V offers multiple new main sci-fi areas, including Accord Plaza, Downtown, Industrial Zone, Yanabayashi Park, and Lake Athabasca. This new mod also allows players to traverse to “Octo8 Island” – an island that can be accessed via a shuttle from Accord Plaza. In addition to offering these new areas, this mod also features over 400 new NPCs, over 150 interiors, new types of robots, and over 150 modern new weapons/armor, etc.

We’ve included a video of this cool new mod in action down below:

The Elder Scrolls V: Skyrim is available globally now for PC and consoles. The game was originally released back in 2011. The next installment in the series, The Elder Scrolls VI, is currently in the works at Bethesda. Recently it has been confirmed that the upcoming title will be exclusive to Xbox and Bethesda aims to make the game a "decade game".