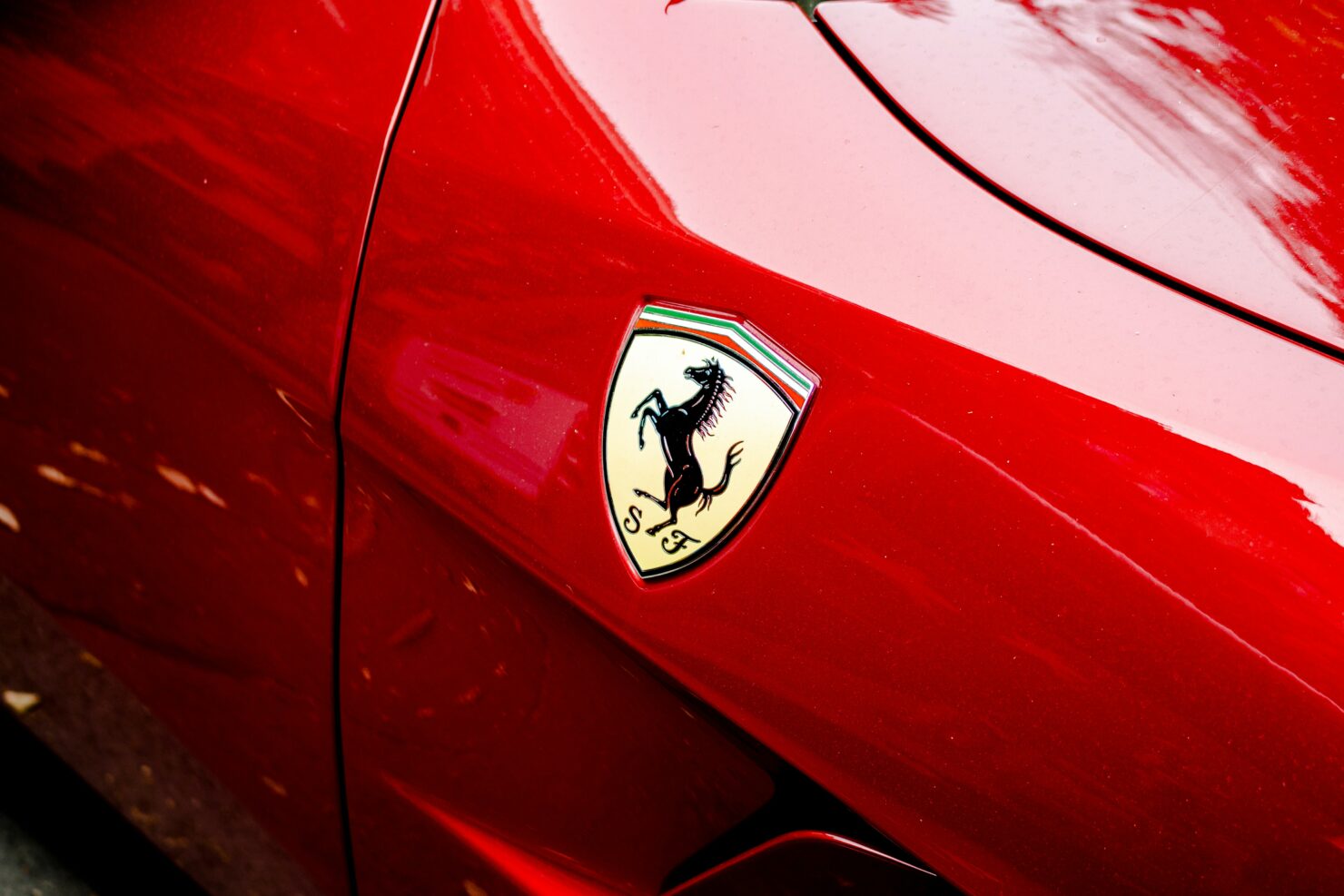 Ferrari, along with its parent company Exor announced a multi-year partnership with LoveFrom, the design firm that has been co-founded by Apple's former design chief Jony Ive along with fellow designer Marc Newson.

Ferrari issued a press release in which the company said

The first expression of this new partnership will bring together Ferrari's legendary performance and excellence with LoveFrom's unrivalled experience and creativity that has defined extraordinary world changing products.

Additionally, the company also said that aside from the collaboration with Ferrari, LoveForm will explore a range of creative projects with Exor in the "business of luxury."

Jony Ive and Marc Newson said in a giant statement that

As Ferrari owners and collectors, we could not be more excited about collaborating with this extraordinary company and in particular with the design team expertly led by Flavio Manzoni... We see some uniquely exciting opportunities working together which we believe will yield important and valuable work.

In addition to the partnership, Ive will also be joining Exor's Partners Council, a group that is responsible for sharing ideas with the company and exploring potential business opportunities as well.

Jony Ive left Apple back in June 2019 and formed LoveForm, and at that time, Apple did mention how the company would remain Ive's primary clients, but ever since that, we are not sure which Apple products Ive helped design ever since. However, Apple did confirm that the 24-inch Mac was designed with the help of Ive that was released earlier this Ive.

Ive also recruited at least four of his former Apple colleagues who now work at LoveForm, and Airbnb also announced a multi-year firm last year. So, it really is looking good for LoveForm and Jony Ive.

With that said, we are looking forward to seeing what sorts of products this partnership will bring to the market. You can read the full press release here.