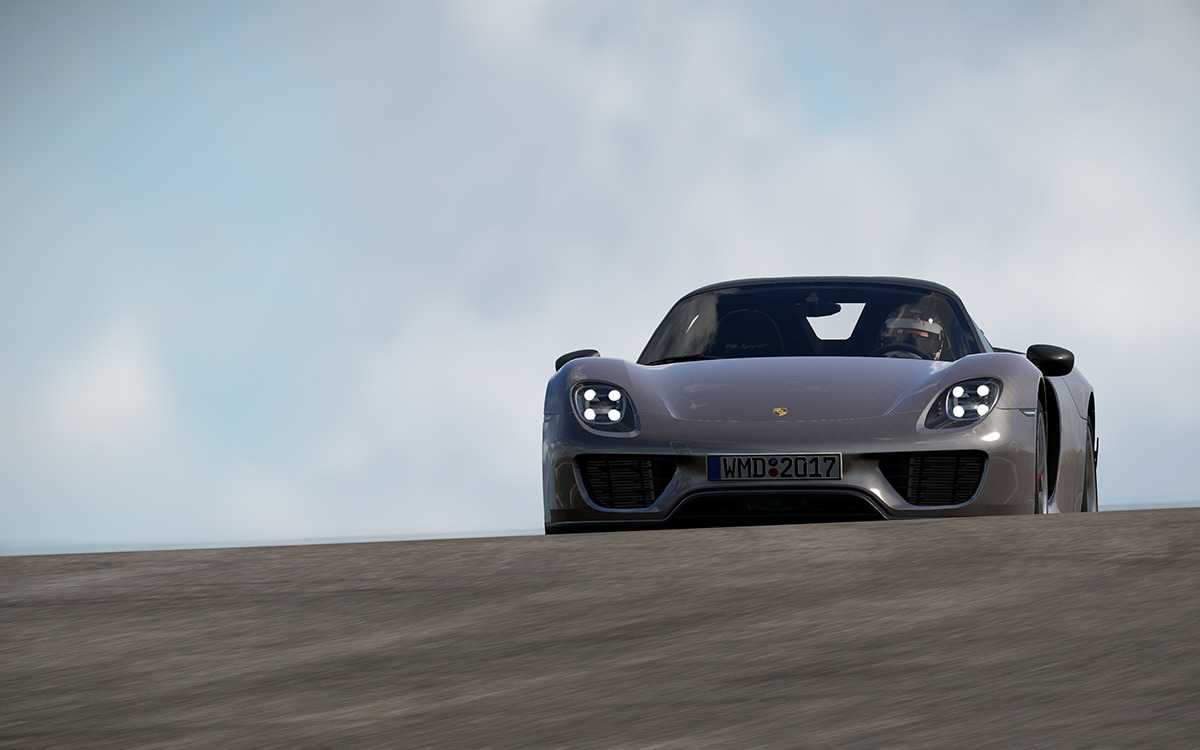 Driving a Ferrari, the dream of any passionate motorsport fan is now fully attainable in Project CARS 2. Charting half-a-century’s worth of Ferrari’s supreme creations Project CARS 2 drivers will be able to push these 10 authentically-crafted Ferraris to their astonishing limits.

Beginning with perhaps the most beautiful car ever to have raced, the Ferrari 330 P4 of 1967 (a photo of which was proudly displayed in Enzo Ferrari’s office from the day it claimed total victory at Daytona), through to Ferrari’s modern-day GT warrior, the 488 GT3 and via such iconic Ferraris such as the Ferrari 288 GTO of 1984 (the first supercar to hit the 300km/h barrier),  the F40LM of 1989 (the GT version of the first supercar to reach 370km/h) and all the way through to Maranello’s current hypercar -  LaFerrari, Project CARS 2 drivers will soon revel in the cars and history that have made Ferrari the world’s most aspirational car brand.

A new trailer showcasing some of the cars has also been released, and you can check it out below.

Project CARS 2 launches on PC, PlayStation 4 and Xbox One on September 22nd.