For Honor Year 4 Content Detailed, Will Include Only 2 Heroes, New Battle Pass System 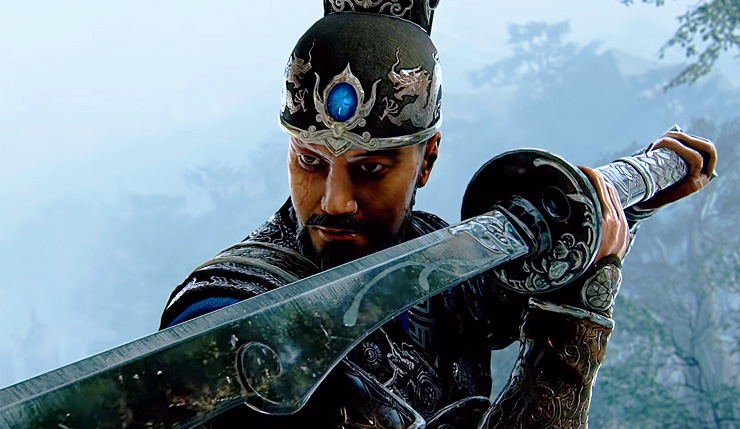 For Honor has been around since early 2017, but Ubisoft isn’t giving up on their multiplayer hack 'n' slash just yet, and, in fact, have just released first details about the game’s fourth year of content. Year 4, entitled Year of Reckoning will plenty of new stuff like a battle pass and new competitive features. Unfortunately, as with Rainbow Six Siege, the next year of For Honor content will include fewer new characters than in the past – two rather than four. You can check out a meaty For Honor overview trailer, below.

Ubisoft has also released this stylish animated trailer, which teases where the For Honor story will be going over the next year.

Here’s a bit more detail about the changes coming in Year 4:

Like Year 3, Year 4 will have four new Seasons, each with its own theme, rewards, and activities. Two new faces will arise during the Year of Reckoning. One Hero will be released during Year 4, Season 2, and the other during Year 4, Season 4. Their arrival will coincide with the storyline, as well as the events of the Year and its seasons. We can’t wait to find out which side you choose! You will be able to purchase them upon release or unlock the new Heroes with steel as usual.

Starting with Year 4, Season 1, we will be introducing a new reward system with the For Honor Battle Pass. In the past, rewards relied solely upon random drops after matches and scavenger crates, which gave little visibility on the items you were able to unlock. Now you will have clear objectives throughout the 100 tiers within the Battle Pass where you will be able to unlock items through gameplay. The battle pass will be limited to character customization items and consumables meaning that you do not need to purchase it to have access to the two new heroes coming during the year.

The For Honor Battle Pass will consist on a Free pass and a Premium pass, with a shared progression across the different tiers and resetting with each new Season. Everyone will have access to the Free pass and its rewards. In the Free pass, you can unlock items such as ornaments, steel, color swatches, champion status, embossings, and more. Owners of the Premium passes will have access to unique customization rewards such as new signatures, new weapons, new executions, new effects, and more. Both free and premium passes will have rewards for all heroes.

Premium pass is an addition to, and not a substitute for, the existing means of getting content in the game. Thus, we will be keeping original options for players with new content of the week, sales, and scavenger crates /drops at the end of the matches to get customizations items.

With 26 characters in the current roster and two new faces joining the fight in Year 4, balancing remains a top priority for us. This includes hero balancing, of course, but also game mode balancing. A major step toward strengthening our process of balancing has been the introduction of Testing Grounds. For Year 4, you can expect this tool to have a big role in how the dev team continues to bring changes to the game.

For Honor is available now on PC, Xbox One, and PS4. Year 4 kicks off on February 6 with its first season, “Hope.” What do you think? Excited for the new year of content, or is the reduced number of new heroes a killer for you?