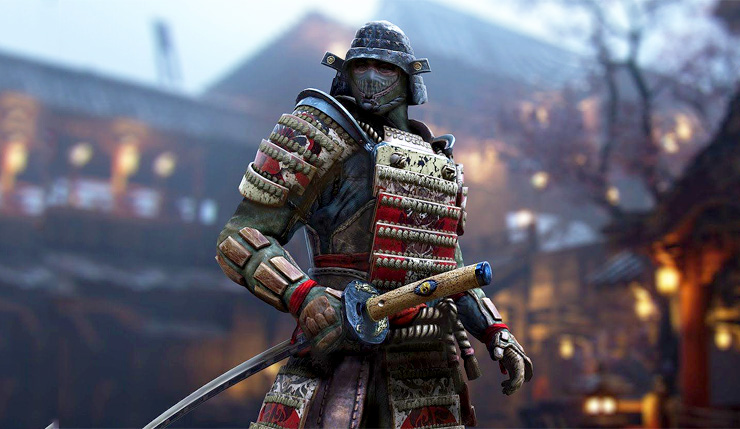 For Honor may be over a year old at this point, but Ubisoft hasn’t given up on the multiplayer brawler yet. The game’s sixth “season” of free content arrives this week, and it includes some balance and UI updates, another seasonal event, and, most importantly, an all-new map. Ubisoft showed off the new map, Beachhead, during recent livestream, which you can watch below (jump to the 1:36:30 mark for footage of the map).

Here’s the official description of Hero’s March from Ubisoft:

For Honor Season Six, titled Hero’s March adds a new map, a seasonal event, major updates for two Heroes, and a feature that lets you reapply cosmetic looks for your gear without cluttering your inventory.

Hero’s March adds the new Beachhead map, letting players battle for its fortress in all multiplayer modes except Tribute. Additionally, the Orochi and Peacekeeper will receive major gameplay reworks (you’ll find details on these balancing updates on the official For Honor site before Season Six’s launch). Hero’s March also includes the Visual Collection, a new feature that lets players track their cosmetic visuals in a menu separate from their inventory, and then apply them to any gear they have, meaning you won’t need to hang on to excess gear just to hang on to its look. Finally, the launch will kick off with a new seasonal event, which will be detailed closer to release.

Not the biggest update, but again, For Honor has been out for a while now. For Honor has struggled following a successful launch, with server problems, manipulative microtransactions, and other issues driving away much of the game’s userbase. Despite that, Ubisoft has continued to strongly support the game with monthly updates and free DLC. Recently the game finally added dedicated servers after months of demands from players.