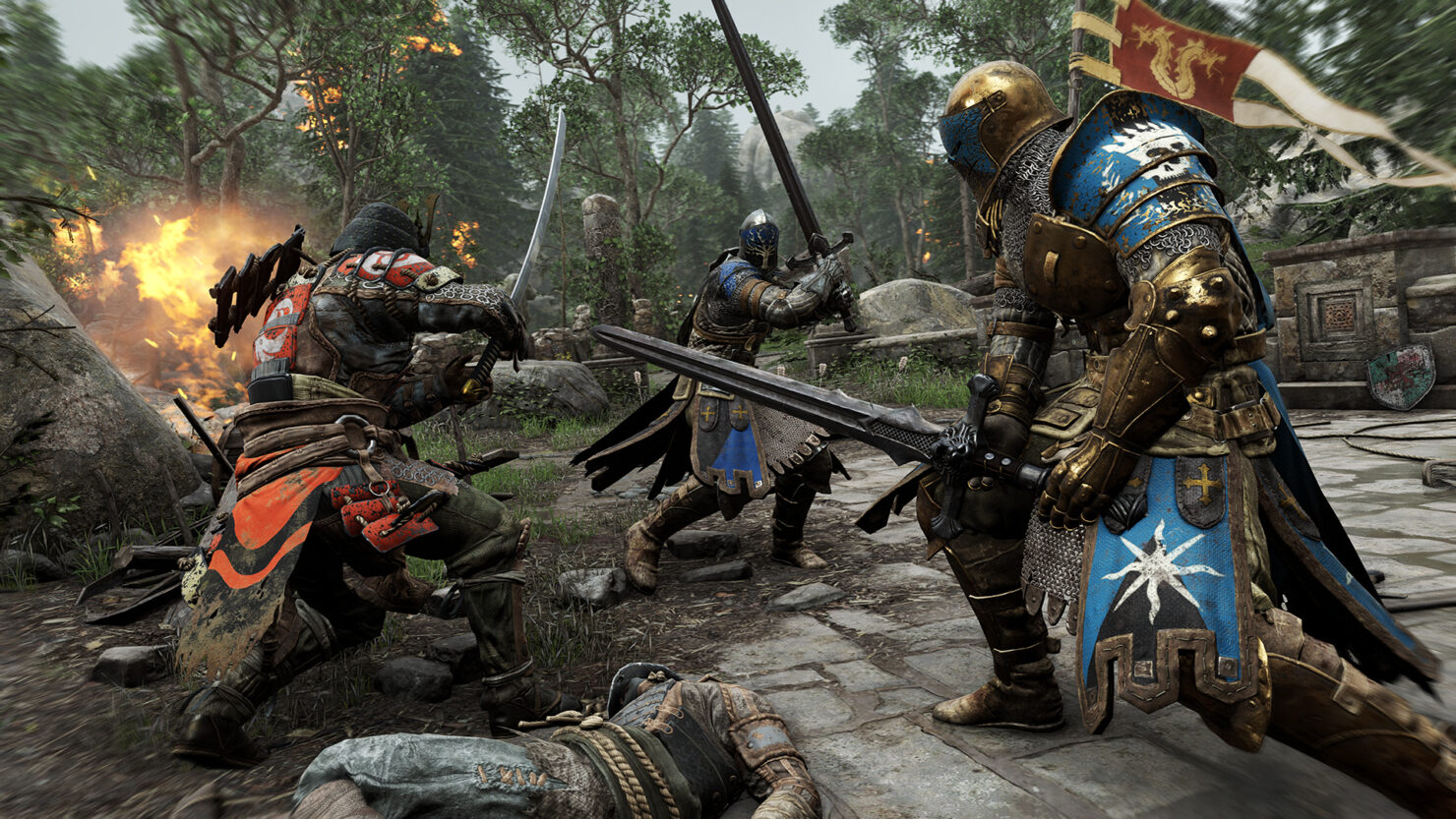 During a recent live streaming, a representative from Ubisoft talked about the fake news with regards to the limited success of For Honor.

The situation of For Honor is quite particular. Like other Ubisoft titles, its initial success was then followed by a slow decline especially as regards to the number of players. However, Ubisoft doesn't agree that the number of players in the game is at an all-time low.

In fact, recently during a live streaming a Ubisoft representative directly talked about some problems with the servers and has pointed out that they are rolling out a patch very soon.

It is not the first time that Ubisoft points to the "fake news" related to the decline of users concerning the title of For Honor. The data, in fact, are not official, but they come from third-party sites that monitor Steam statistics. It is, therefore, only Valve's platform of Valve, effectively excluding the consoles as well as Ubisoft's own UPlay service.

In other news, Jason VandenBerghe, creative director of For Honor, has abandoned Ubisoft. VandenBerghe has left his position in the company to join ArenaNet, development studio of MMO Guild Wars 2.

The creative director has said goodbye through a Facebook post, where he has bid farewell to Ubisoft with much affection.

I've had nine amazing years at Ubisoft. It has been the best experience of my career. In many ways, I was forged by that place. I leave it full of gratitude for everything I was given the chance to do there, a profound love for all the amazing people who make that place what it is (imagine hundreds of FB tags here), and a bright hope for the company's future. I look forward to playing all y'all's games, now and into the future. (Take good care of For Honor, you guys! We did a great thing together. I can't wait to see where you take it from here. 🙂 )

You can check out our review of For Honor right here.