For Honor Bringing Dedicated Servers to Xbox One and PS4 Tomorrow 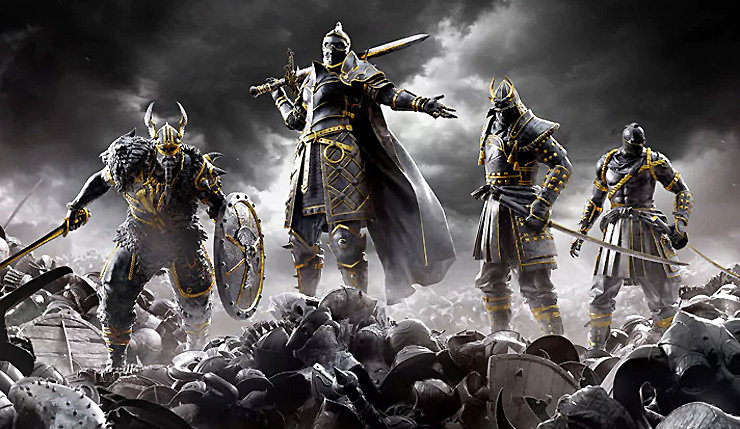 Last month Ubisoft finally brought dedicated servers to the PC version of For Honor as part of the game’s fifth free “season” of content, Age of Wolves. Apparently, the PC launch went well, because Ubisoft has announced dedicated servers are now coming to Xbox One and PS4.

Following the successful PC roll out on February 19th, all For Honor consoles players will soon be able to play on the dedicated server infrastructure. The introduction of dedicated servers to For Honor will improve matchmaking and overall online stability to offer a better and smoother experience to For Honor players for all PvP modes. The recent implementation for PC players saw several improvements to the online experience including:

For Honor has struggled somewhat following a successful launch, with server problems, manipulative microtransactions, and other issues driving away much of the game’s userbase. Despite that, Ubisoft has continued to strongly support the game with monthly updates and free DLC. Dedicated servers are something the game’s remaining fanbase has been requesting for a long time , but it remains to be seen whether they’ll lead to a long-term turnaround for the game. The number of people playing For Honor on Steam has increased since dedicated servers were introduced, but the numbers are still a long way off the game’s early peak.

In addition to dedicated servers, For Honor: Season 5 – Age of Wolves includes tweaks to the game’s core battle mechanics, and updates to the Conqueror, Kensei, Nobushi, Berserker, and Highlander heroes. You can get the full details, right here.

Dedicated servers come to the Xbox One and PS4 versions of For Honor tomorrow (March 6).