Foldable iPhone Is Being Worked on, Believe Analysts; Foldable iPad More Likely to Release in 2021 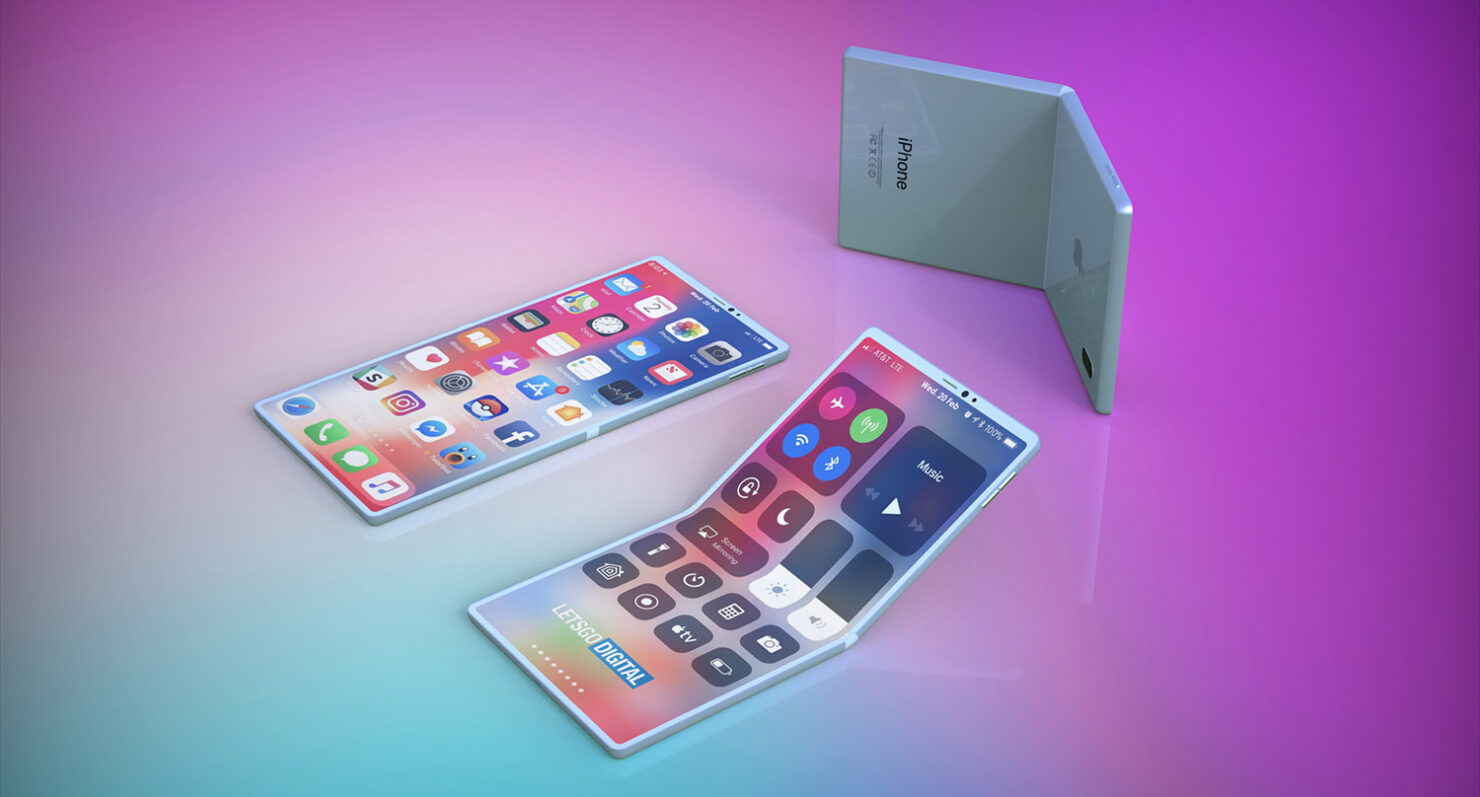 A swath of foldable iPhone rumors appeared much earlier than foldable iPad ones, with key details suggesting that Apple is expected to release its own custom-designed handset in 2020. However, some analysts believe that while Apple could be working on a device, it is not expected to arrive before a foldable iPad does. These analysts also believe that it would be in the technology giant’s best interest to launch such a device as early as possible to help maintain a strong global market share.

According to UBS, over a third of customers surveyed by the firm expressed ‘reasonably high’ interest in purchasing a foldable iPhone. However, price is a valid concern for many, with some willing to pay up to $600. Unfortunately, gone are the days when Apple offered a $600 device, with the cheapest one from its 2018 family costing $749 for 64GB of internal memory.

UBS also believes that while Apple is slowly shifting towards newer technology, it is highly likely that a foldable iPad will be released first. Analysts think that while such a tablet might arrive next year, it is more likely this version of the iPad will be released in 2021. In fact, IHS Market earlier stated that a foldable iPad with 5G connectivity could be on the cards, but it will arrive after Apple has unveiled its first 5G-ready iPhones. Ming-Chi Kuo has shared information that the first 5G-ready iPad could arrive in 2021, but didn’t state whether it will sport a regular form factor or seamlessly bend to accommodate multiple shapes.

Steve Wozniak, Apple’s co-founder has also expressed interest in a foldable iPhone and wants to see it much sooner. UBS analysts also believe that Chinese customers are the most receptive when it comes to foldable smartphones, so it should help Apple regain its lost market share when such a device does enter this market. The region has been taken over by local brands such as Xiaomi, but mostly dominated by Huawei thanks to its cheaper pricing and compelling features.

Unfortunately, the technology and components required to make foldable handsets are unreliable and costly, with UBS stating that the industry needs to shift towards a plateau where parts are more accessible, less expensive and more robust for manufacturers to use in their quest to release such smartphones.

When do you expect the first foldable iPhone will arrive in the market? Let us know your estimates down in the comments.