A Foldable 5G iPad With a MacBook-Sized Display Is Currently Being Worked on, Says Analyst 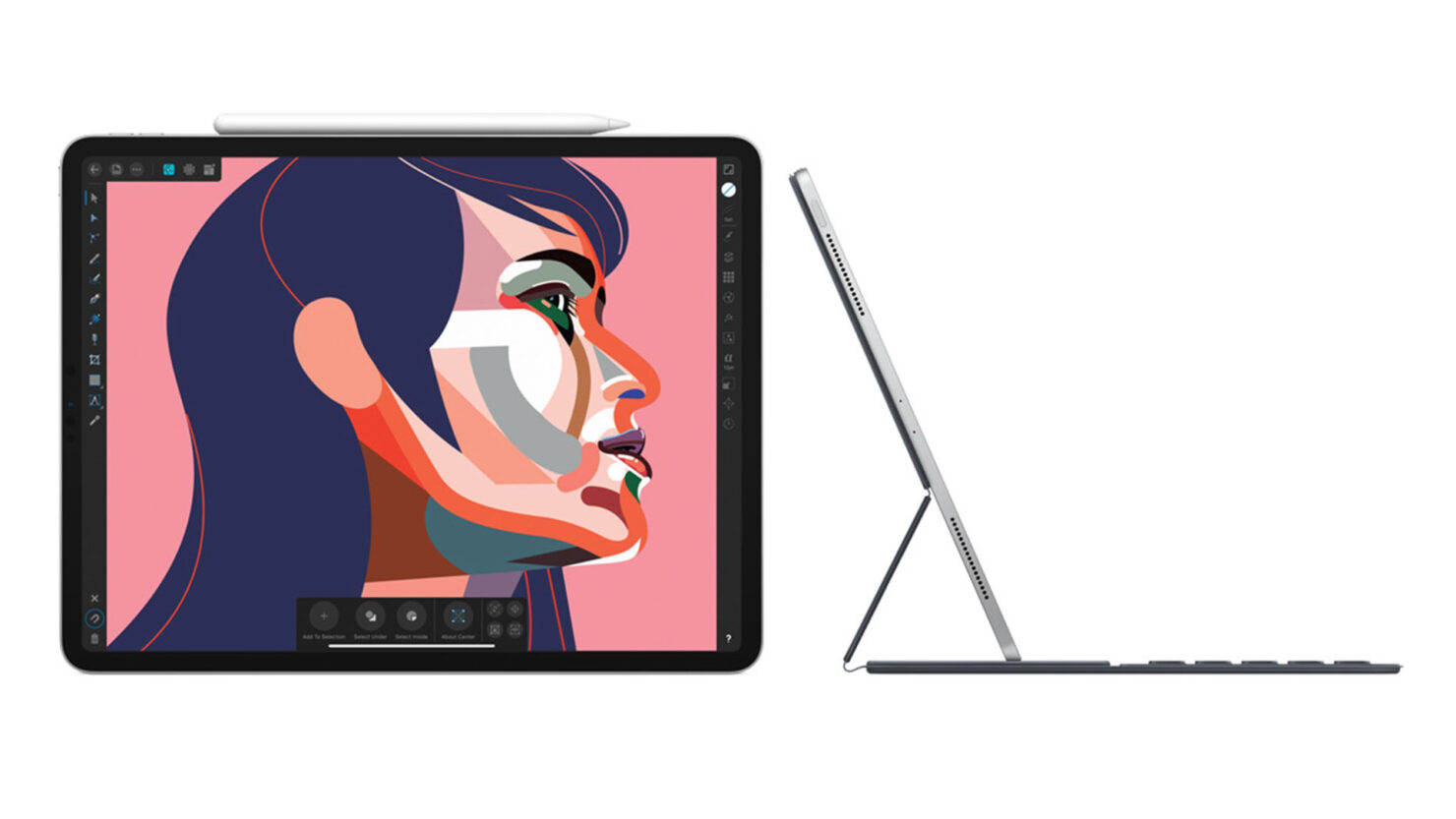 Apple has an indomitable share in the tablet market, but the sales momentum is reportedly getting weaker every year because of market saturation. A new report from China claims that Apple can remedy the problem by releasing a foldable 5G iPad. This would be iPad’s first major redesign in about ten years and can surely help it hold on to its market position.

Earlier Reports Have Spoken About a Foldable 5G iPad, but It Will Launch After Apple Unveils Its First 5G-Ready iPhone

Earlier, IHS Markit’s analyst Jeff Lin had said that Apple is developing a foldable iPad, which would presumably compete with Microsoft’s rumored dual-screen Surface tablet. The device will most probably be fueled by the Cupertino giant’s A-series processor and as implied before, it is expected to offer 5G connectivity.

However, the release timeline is a bit unclear, as the company is unlikely to push out its foldable 5G iPad to the market before releasing a 5G-ready iPhone, which is not scheduled until 2020 if various reports are to be believed. On the other hand, some rumors allege that Apple might end up shipping a 5G-ready iPad before a 5G-enabled iPhone in spring 2020.

Given that Apple’s foldable 5G iPad is tipped to be a Surface competitor, it will most likely feature two screens instead of one giant folding one. It goes without saying that just like how foldable phones are two in one handset/tablet devices, a bendable tablet will presumably be a tablet/laptop hybrid, with a display that might be as big as that of the MacBook.

The Chinese publication also appears to have some scoop concerning the suppliers that will be providing components for the foldable iPad and also believes that demand for crucial parts is likely to increase if Apple indeed decides to go ahead with its alleged plans of making a bendable slate.

A foldable 5G iPad will not only be portable, but it will also enable power users to get more done with speeds offered by the next generation of wireless networks. It’s worth mentioning that Apple hasn’t said anything about such an iPad yet, so don’t get your hopes up too high.

Also, famed Apple analyst Ming-Chi Kuo has said that the first 5G-ready iPad is expected to arrive in 2021, but before that, a newer set of components could be lined up for a new version of the iPad Pro in 2020. Do you think Apple’s iPad sporting a fundamentally new form factor will change the mobile computing experience for users? Tell us your thoughts down in the comments.