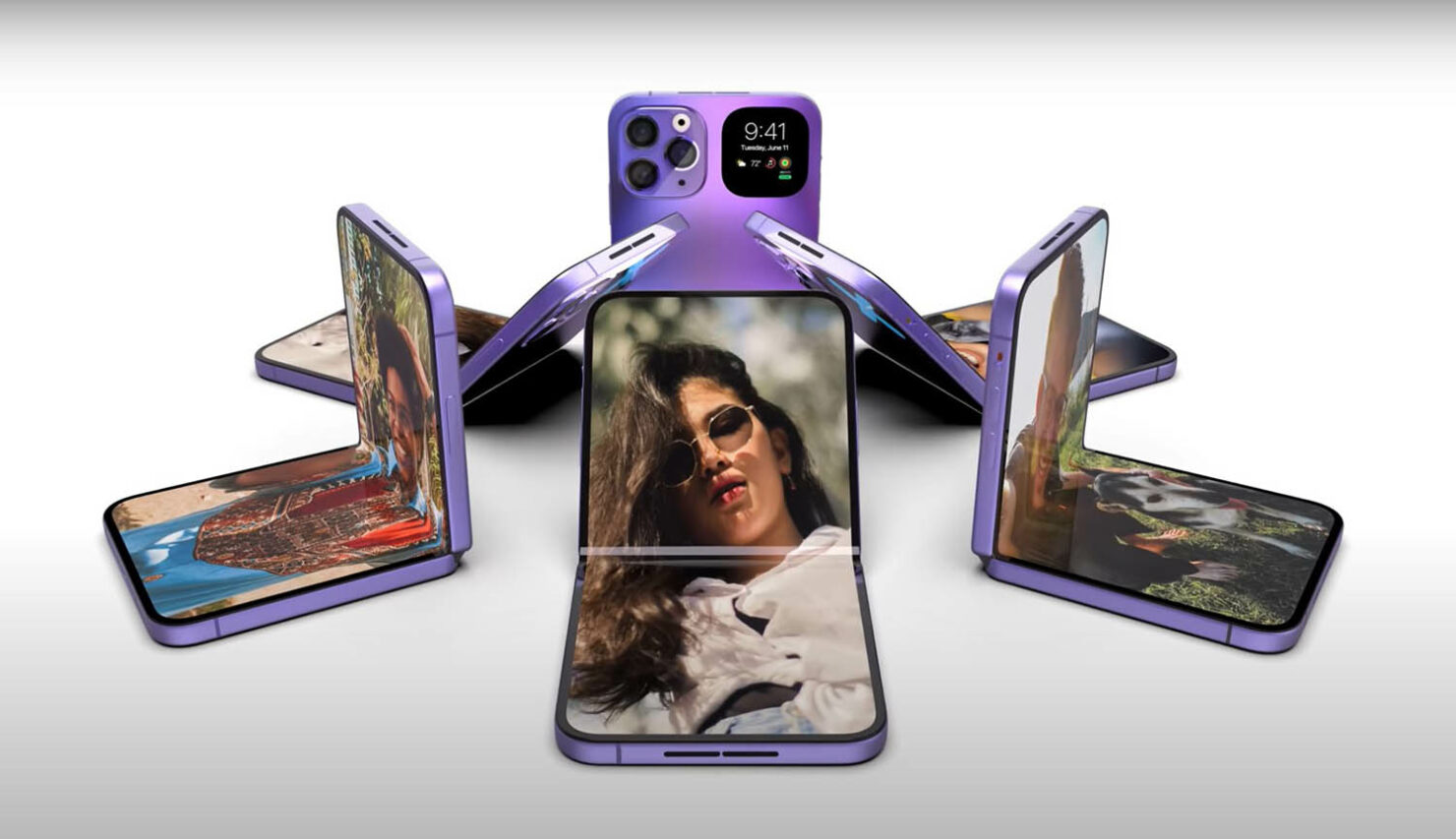 Apple’s foldable iPhone launch might be in limbo at this point, according to the latest report. Previously, the device would apparently sport a clamshell design and was slated to arrive in 2023 with stylus support, but if Apple doesn’t view an opportunity to release a handset with this form factor, it might not materialize for the mass audience.

If Possible, Apple Could Launch Foldable iPhone in 2024, Assuming It Intends To

The Elec believes that Apple is unsure about the foldable iPhone launch, most likely because Samsung doesn’t appear to be selling a high volume of foldable models, despite having the biggest market share. One could argue that customers aren’t too keen on picking up these devices thanks to their high prices and lack of durability compared to ‘candy-bar’ smartphones. Apple is likely monitoring Samsung’s progress in the market, and based on the Korean giant’s success, it might make a decision.

The report states that even if Apple were to set up a supply chain dedicated to the foldable iPhone in 2021, its commercial launch would not occur before 2024. To aid the California-based giant reach its goal, the company is said to have partnered with LG to expedite display development, though Samsung is also said to be a chief supplier of these panels. Apple is usually late to the party when adopting certain technologies, and it only pursues something when that technology has matured, allowing the company to acquire components and parts at lower prices.

At this time, launching a foldable iPhone makes little sense because of how this form factor has had a relatively small impact in market penetration, likely due to high prices, as mentioned before. According to the tipster Jon Prosser, the foldable iPhone will be cheaper than competing handsets and more durable as the display will be chemically treated to withstand additional wear and tear. However, even he mentions that it may or may not arrive in 2023, so it appears that we’re waiting on Apple’s decision.

Then again, given how other manufacturers are experimenting with rollable smartphones, we’ll see a foldable iPhone in the distant future, but details on its release aren’t available at this time. When we receive future updates, we’ll pass that info onto our readers, so stay tuned.