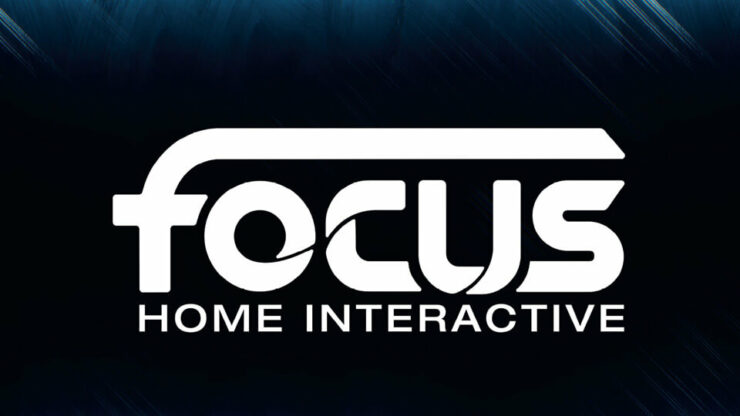 All of Focus Home Interactive teams are currently working from home to reduce the impact of COVID-19.

In a new letter shared online, the publisher confirmed that they do not expect any of their upcoming titles to be delayed, but weekly livestreams won't be delivered as originally scheduled.

Back in January, Focus Home Interactive confirmed they partnered with Blackbird Interactive to develop a brand new IP. This new game has yet to be announced, and the current COVID-19 pandemic may result in the announcement not coming for a while longer.

Focus Home Interactive, publishers of World War Z, Greedfall, A Plague Tale: Innocence, and many more, are delighted to announce their partnership with Blackbird Interactive, creators of Homeworld: Deserts of Kharak and the upcoming Homeworld 3, on a new project. Set in an original IP and combining Focus Home’s love of innovative, new experiences with Blackbird’s deep knowledge and enjoyment of sci-fi settings, the upcoming game is sure to delight and intrigue audiences when it is unveiled at PAX East next month.

Focus Home Interactive published plenty of excellent games over the past few months, including Deck13's The Surge 2. A DLC expansion for the game has also been released earlier this year, adding new content to the game.

The Surge 2 is a definite improvement over the original game in pretty much every possible way. Combat is much faster and smoother, with an offense-oriented focus that makes it even more engaging, exploration is much more interesting thanks to the improved world design and the story will keep players moving from one dangerous district of Jericho City to the next in search of answers. The technical issues currently found in the game, unfortunately, do damage the experience a bit, and so does the fact that, despite the changes, The Surge 2 doesn't offer anything substantially different from the original game.