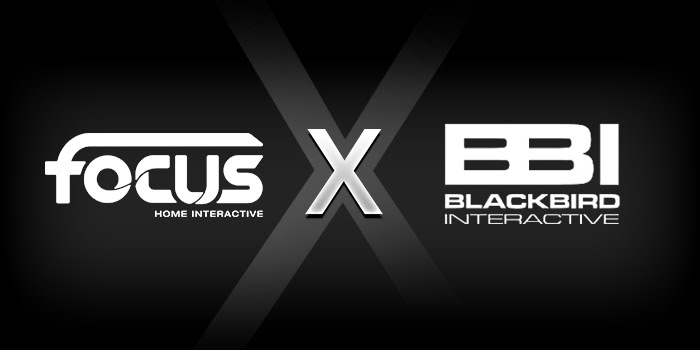 Focus Home Interactive and Blackbird Interactive are working together on a new game to be released this year.

Focus Home Interactive, publishers of World War Z, Greedfall, A Plague Tale: Innocence, and many more, are delighted to announce their partnership with Blackbird Interactive, creators of Homeworld: Deserts of Kharak and the upcoming Homeworld 3, on a new project. Set in an original IP and combining Focus Home’s love of innovative, new experiences with Blackbird’s deep knowledge and enjoyment of sci-fi settings, the upcoming game is sure to delight and intrigue audiences when it is unveiled at PAX East next month.

Homeworld 3 has been announced last year during PAX West 2019. The game is targeting a late 2022 release, so it will be a long wait for fans of the series, a wait that could be made a little better with the new game that will be published by Focus Home Interactive.

Homeworld 3 is the last word in epic space combat. It will capture the mood and tone of Homeworld and deliver it in an exactly expected and juicy, lovely way. There will be an extension of the story that’s totally satisfying with some interesting twists and turns, and locations that I think will blow some minds and resonate with existing fans and new fans alike.