How To Fix Windows 10 Webcam Issue After Anniversary Update 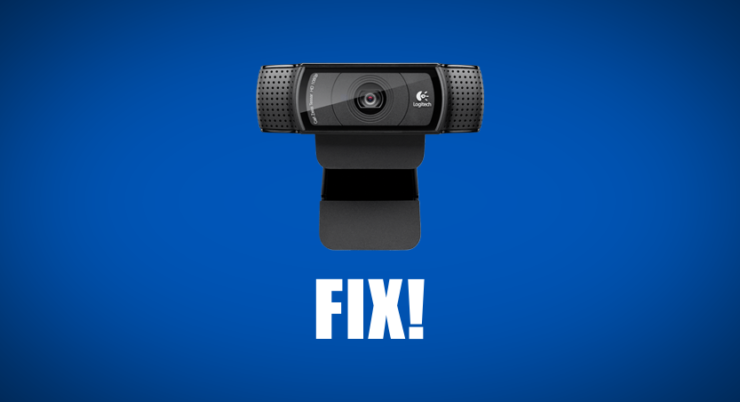 Here's how you can fix webcam issue in Windows 10 after Anniversary Update in a few simple steps.

Windows 10 Anniversary Update Killed Millions Of Webcams, But You Can Fix The Issue Right Now

If you haven't been keeping tabs on Microsoft lately then you'll be surprised to learn that the company released a major update (Anniversary Update) to Windows 10 just a short while back. While the update does pack in a ton of useful features and under the hood changes, it also introduced a bug that's managed to tick off quite a lot of people. People in the millions actually.

Windows 10 Anniversary Update drops support for webcams that rely on the H.264 and MJPEG compression type leading to video steams crashing or freezing up completely. Furthermore, it's expected that Microsoft will release an update later this year, in September to be more precise, to patch things up as well. But only god knows how long of a wait that is, therefore we're going to lay down a fix right here, right now, which will hopefully patch your webcam vows once and for all.

Before you even proceed, it's worth making it clear at this point that you'll be tinkering around with Windows 10's registry. If you have no clue how such things work then please read the guide at least twice before making the changes. You do not want to mess things up in this arena in any case.

All set? Let's dive right into the guide itself.

The last step is only necessary if you're running a 64-bit version of Windows.

From here on in you should not have any sort of webcam related issues on Windows 10. Lastly, also be sure to restart your PC once you're done with the changes.

Links Worth Checking Out: