Windows 10 Anniversary Update Broke Millions Of Webcams, Probably Yours Too 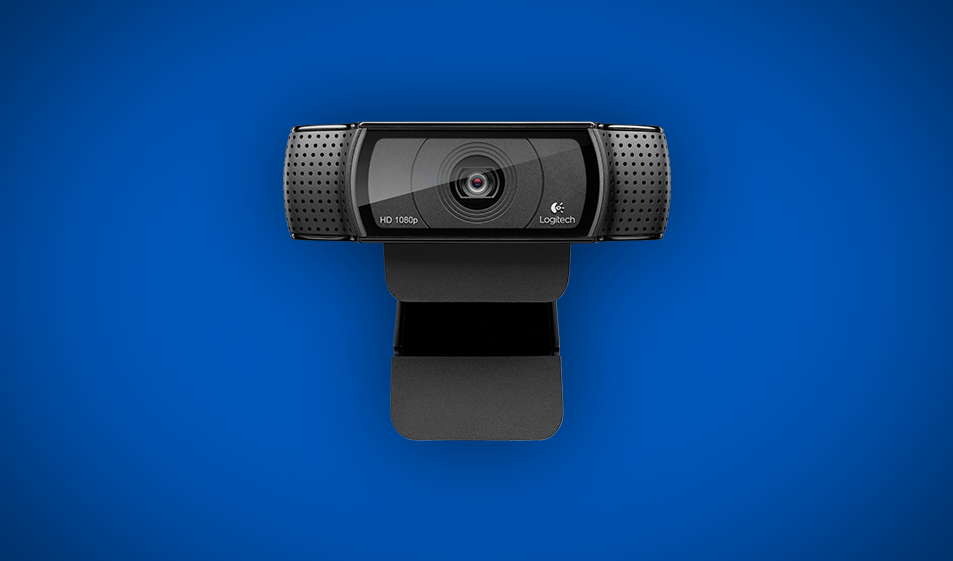 Windows 10 Anniversary Update is packed full of surprises. The newly discovered one is a 'bug' that breaks a lot of webcams. A lot!

Windows 10 Anniversary Update Might Have Killed Your Webcam, But Microsoft Is Looking Into The Issue

The Anniversary Update is the biggest Windows 10 release so far. It's packed full of changes many have been crying out for, such as improvements to Cortana, and general everyday enhancements to boost the overall Windows experience.

But of course, things wouldn't be absolutely complete if there aren't any bugs thrown into the equation. Which is why Windows 10 Anniversary Updates breaks a lot of USB webcams. And in case you're wondering 'how many' webcams the update managed to kill - the number currently sits in millions. There's a high chance you're a victim as well. Just fire up Skype or any other app that utilizes the webcam and see for yourself.

Why the Anniversary Update managed to break webcams you ask? That's because Microsoft dropped support for two major video compression formats. Namely, H.264 and MJPEG. And the reason why Microsoft took this step is because the aforementioned compression technique was causing performance related issues since Windows 10 apps now have direct access to a PC's webcam.

Before you start to panic, you'll be pleased to learn that a fix is on its way. But it will land some time in September. It won't be a complete fix either, since it will only address MJPEG reliant cameras. Those in the ownership of a webcam that relies on the H.264 compression might have to wait quite a bit longer. Not exactly ideal, but hey, that's how officially things are going to be like.

Microsoft issued a statement on the matter to Gizmodo, which is as follows:

Windows 10 continues to have the highest customer satisfaction of any version of Windows. We have seen a small number of reports of unexpected behaviors following the Windows 10 Anniversary Update. Engineering and customer support are investigating these on a case by case basis and offering trouble-shooting tips as necessary. If a customer has any issues, we offer customer support at www.microsoft.com/support.

If you love to tinker around with Windows Registry, then here's a fix which you can follow to patch things up:

If you have no clue regarding Windows Registry then do not attempt to do what's laid down in the tweet above.

A fix is on its way that's ultra soothing to know. But till it arrives, you're left with a dead webcam. We strongly suggest waiting this one out. Nothing else.