Nexus users have often reported how their smartphone gets hot at times with performance lags happening too. Not only heat and performance lags but many users have also reported decreased battery life. If you are a disappointed Nexus 6 user, worry not as we have a simple solution to all your woes. 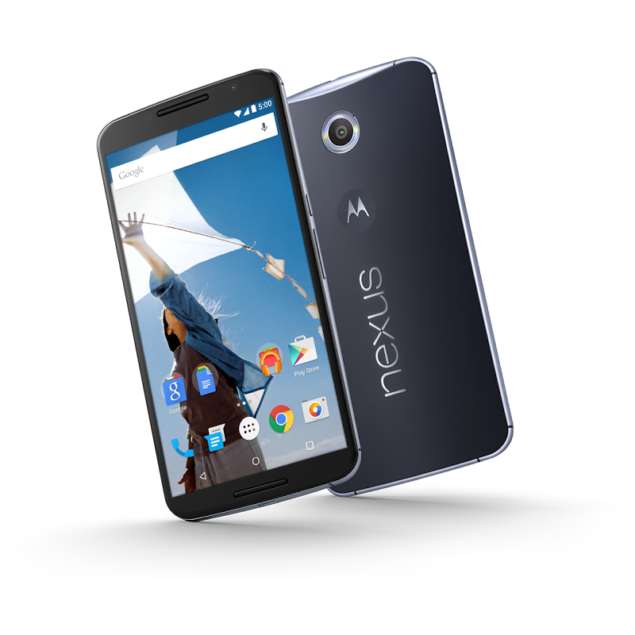 If you own q Nexus 6 and are over the initial infatuation with that beautiful Quad HD screen, you are probably now looking for ways to fix Nexus 6 battery and heat problems. The screen with its massive 2560 x 1440 resolution takes a definite lot of battery juice and processor power to run. This not only creates lags but readers have also reported severe heating issues. An easier fix to these issues is to lower the resolution on your Nexus device. Here is how.

Here are the few simple steps that you can follow to fix Nexus 6 battery woes:

These simple commands will lower your Nexus 6's screen resolution. Of course, it won't appear as sharp as before but would solve the annoying battery and heat issues. If you don't appreciate lower resolution, you can easily go back to the original with these commands:

These tips are sourced from Reddit, where readers have commented that the tip fixes the issues. The fix has been tested on Nexus 6 running Android M Developer Preview, according to the redditor. Let us know if you feel the smooth performance coming back to your Nexus 6 after this. Battery life would definitely be improved too after this quick fix.

Make Your Nexus 6 Faster By Disabling Encryption – How To