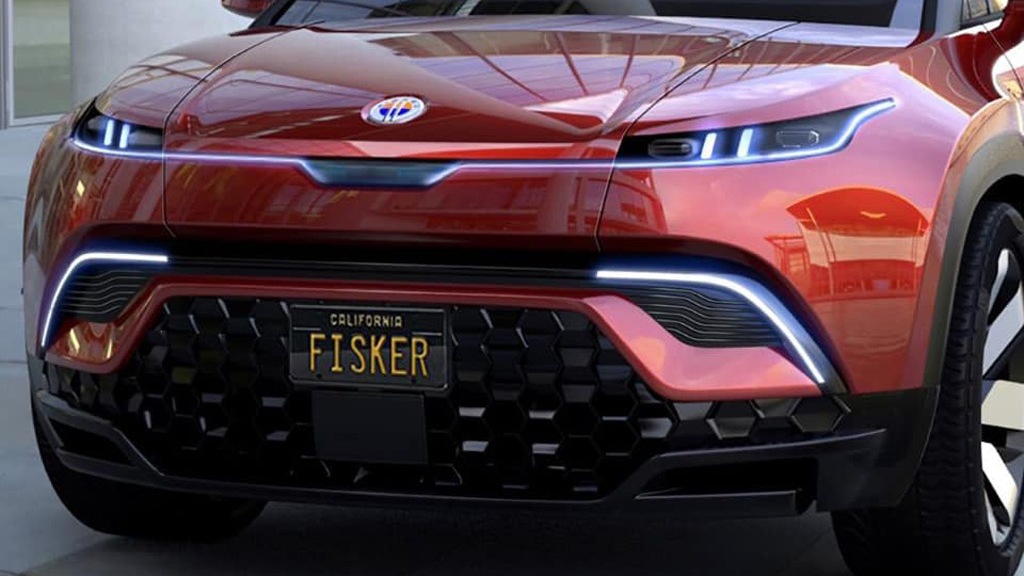 Fisker, the sustainability-focused EV manufacturer, has landed its first major order today following the conclusion of a partnership with the Austrian automaker, Magna Steyr, last week.

As per the press statement released today, Viggo – a Scandinavian ride-hailing company – has ordered 300 units of the Ocean SUV:

“[Viggo] will expand into Norway in 2021 and the 300 Fisker Ocean all-electric luxury SUVs, to be delivered Q4 2022, will be a strong part of its Scandinavian expansion. Viggo’s focus is on business users and has brought many large multinational companies into its customer/user base.”

The statement went on to note:

"Fisker recently announced a strategic cooperation with Magna International supporting the co-development and manufacture of the Fisker Ocean SUV, projected to launch in Q4 2022. The Ocean will be assembled by Magna in Europe and is poised to deliver class-leading range, functional interior space with third-row seating and overall vehicle performance."

The CEO and founder of Fisker, Henrik Fisker, announced this momentous development via a tweet:

Fisker Ocean Electric fleet orders!! After we announced that we got a high quality manufacturing partner; 300 orders in one go! We are in talks with several large groups to sign up to be one of the first to get a fleet of Ocean EV’s : #fisker #EV #fleet https://t.co/zJrrDOtG8r

With each Ocean SUV expected to cost around $37,499, today's order comprises of $11.25 million in potential revenue for Fisker.

As mentioned earlier, on the 15th of October, the company formalized its partnership with the Austrian automaker, Magna Steyr Fahrzeugtechnik, for the production of its Ocean electric SUV. Bear in mind that the first indication of this cooperation came about two months ago when we had reported that Fisker signed an MOU with Magna Steyr. As per the press statement released on the occasion, Fisker will leverage Magna Steyr’s FM29 EV platform “to deliver class-leading range, interior space with third-row seating and overall vehicle performance”. Moreover, the company is attempting to retail its signature Ocean SUV for $37,499 by reducing the overall manufacturing costs.

Moreover, investors continue to await news of any progress vis-à-vis Fisker’s ongoing negotiations with the European auto giant, Volkswagen (VW), meant to secure access to VW’s modular electric drive matrix (MEB) platform for the Ocean SUV. A definitive outcome on this front is expected before the end of 2020.

We noted earlier today that the relentless decline in the share price of Spartan Energy Acquisition Corp. (NYSE:SPAQ) – a Special Purpose Acquisition Company (SPAC) – may threaten the proposed merger deal with Fisker. As a refresher, the two entities are expected to formalize their business combination on the 28th of October, paving the way for the shares of the combined company to list on the New York Stock Exchange. We observed that the SPAC’s share price was approaching dangerously close to its Net Asset Value (NAV) of $10.32, based on $569.592 million held in trust and 55.2 million shares issued during Spartan's IPO. Should the stock price fall below the SPAC's NAV, it may unleash mass redemptions from investors. However, following this most recent development, Spartan shares have jumped higher, currently trading around the $11.96 price level. Nonetheless, the threat we identified earlier still remains a tail risk, given that the current share price is just a little over 15 percent higher from the threshold.