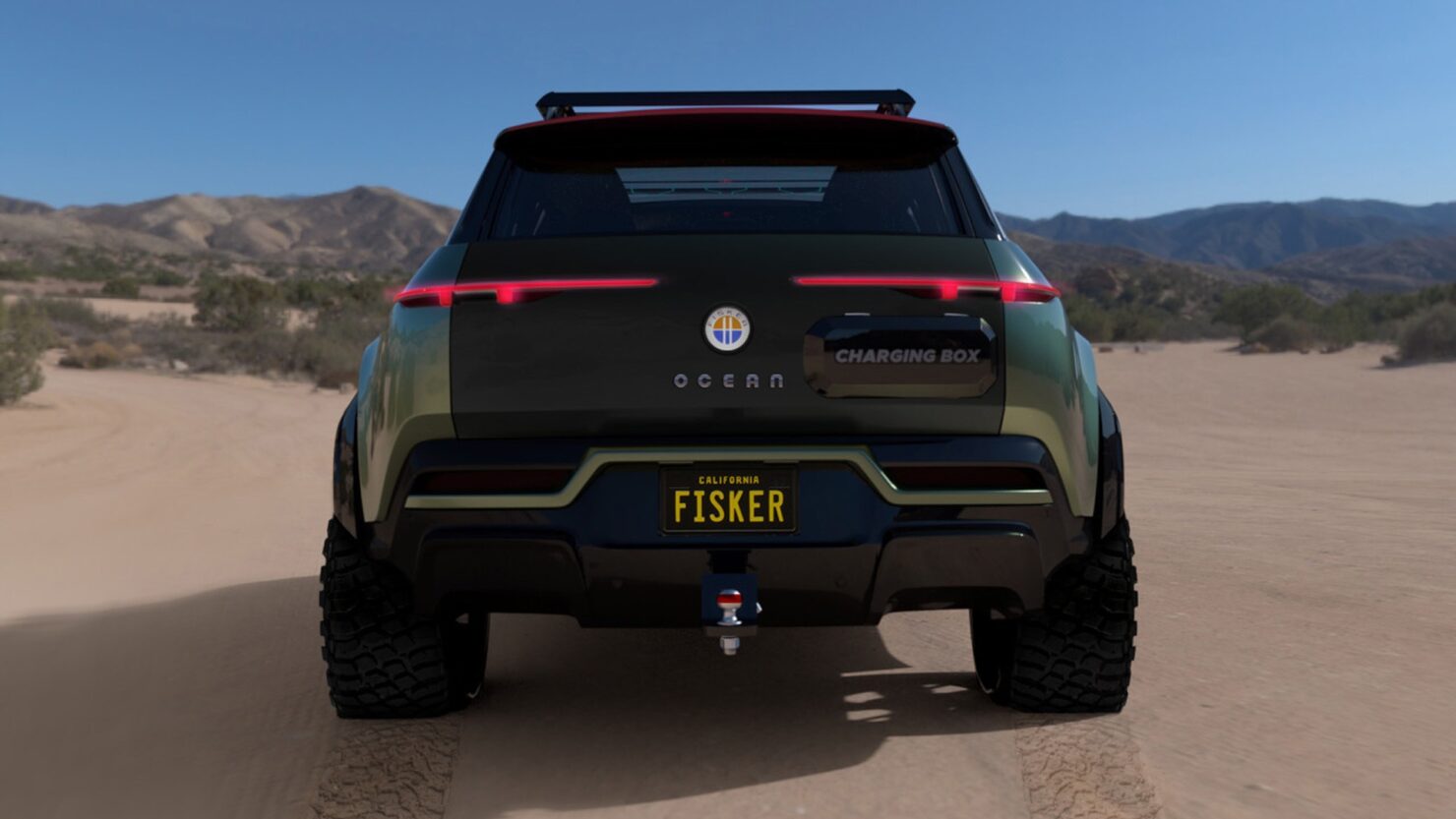 Fisker (NYSE:FSR), the company aiming to retail sustainability-focused EVs, is in the spotlight today as its shares are surging following a bullish endorsement from the Wall Street player, Cowen Inc (NASDAQ:COWN).

"We see FSR being the opposite of the ramp experience that TSLA witnessed, leveraging MGA to produce the vehicle in a capex-light manner which should drive significant FCF in '24/25 (we model $889mn/1.8bn respectively)."

Accordingly, Osborne has initiated coverage on Fisker shares with an ‘Outperform’ rating. Cowen analyst went on to observe that the Ocean SUV is witnessing a strong initial interest on the back of flexible leasing options. Moreover, Fisker’s “partner-centric” approach, meant to induce significant cost savings, creates a compelling overall case.

As a refresher, the shareholders of the Special Purpose Acquisition Company (SPAC) – Spartan Energy Acquisition Corp. – had approved the proposed business combination with Fisker on the 28th of October, thereby paving the way for the shares of the combined company to start trading on the NYSE under the ticker symbol FSR.

On the 15th of October, Fisker had announced that it would leverage Magna Steyr’s FM29 EV platform “to deliver class-leading range, interior space with third-row seating and overall vehicle performance”. Moreover, the company is attempting to retail its signature Ocean SUV for $37,499. As a refresher, the Fisker Ocean SUV is a “five-passenger vehicle with potentially a 250- to over 300-mile range and state-of-the-art autonomous driving capabilities”. The company claims that the EV will offer a high degree of sustainability through the use of “recycled rubber, eco-suede interior trim made from recycled polyester, and carpeting from fishing nets and bottles recycled from ocean waste, among many other sustainable features”. The production of the Ocean SUV is currently slated for Q4 2022.

Thereafter, on the 27th of October, Fisker announced that around $550 million out of the original $552 million in Spartan’s trust account would remain available to the combined company. This announcement was made following the conclusion of the SPAC’s share redemption window. Additionally, the combined company will also have access to $500 million in PIPE financing, resulting in a net cash balance of over $1 billion. Fisker will utilize this cash pile to fund its operations as well as the production of the Ocean SUV.

Reservations keeps coming in everyday for our 2022 all electric Fisker Ocean, despite it’s still more than 2 years out! I want to thank everyone who put down a deposit, as an early adopter and supporter! #Fisker #love #EV #FSR #fiskerocean pic.twitter.com/13VsND37l5

Earlier in November, Henrik Fisker – the company’s founder – tweeted that paid reservations for the Ocean SUV have now surpassed 9,100 and that an additional 40,100 plus registrations have been garnered via the Fisker app.

Fisker shares are up around 10 percent currently. Year to date, the stock has registered a cumulative gain of over 16 percent.