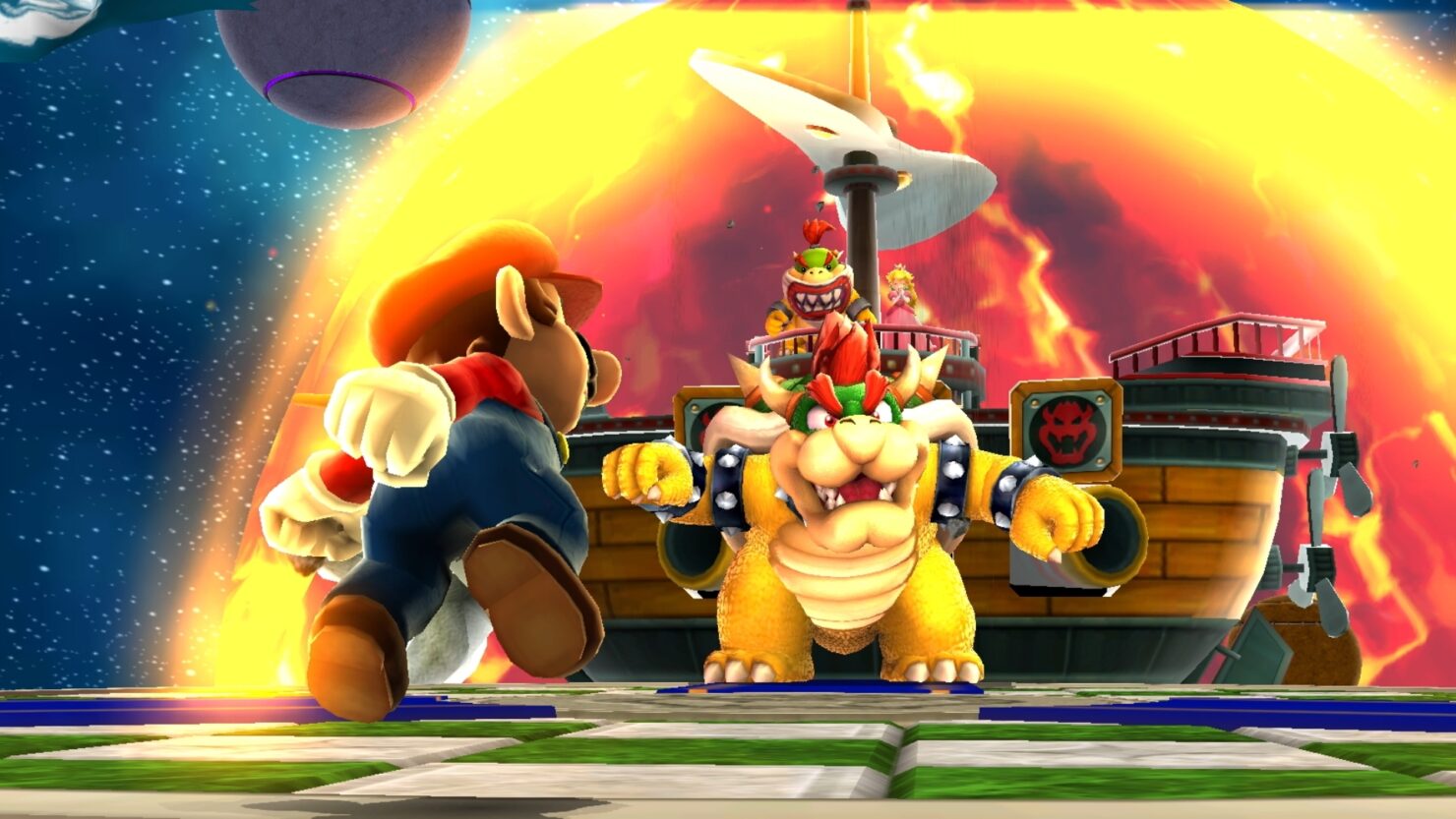 Nintendo has released the first batch of Super Mario 3D All-Stars screenshots for the Nintendo Switch.

While off these titles have been remastered in some form, only Super Mario Sunshine will display in 1080p in docked mode, while Mario Galaxy will display in resolutions up to 1080 docked. Mario 64 will run in 960 x 720 pixels in both docked and handheld mode.

On Twitter, the official Japanese Super Mario 3D All-Stars account has now released the first set of screenshots of these titles running on the Switch. We’ve included them in the gallery below.

[translated from Japanese] Mario 64 was released in NINTENDO64 in 1996, Super Mario's first 3D action. To save Peach and Kinopio trapped in the world of painting, Mario set out on an adventure to collect power stars.

[translated from Japanese] Mario is carrying his buddy's pump, defeating the enemy with water discharge, flying in the sky, a great adventure in action that makes full use of water. This is the first reprint in about 18 years since it was released in the Nintendo GameCube in 2002.

[translated from Japanese] Mario jumps out into the vast universe to save Peach who was exposed to Bowser. You can run upside down on a star with gravity, or take advantage of weightless gravity to jump to the star. You can also play with two people in assist play.

Super Mario 3D All-Stars launches globally on September 18, but the bundle will only be available for purchase until March 31st, 2021.