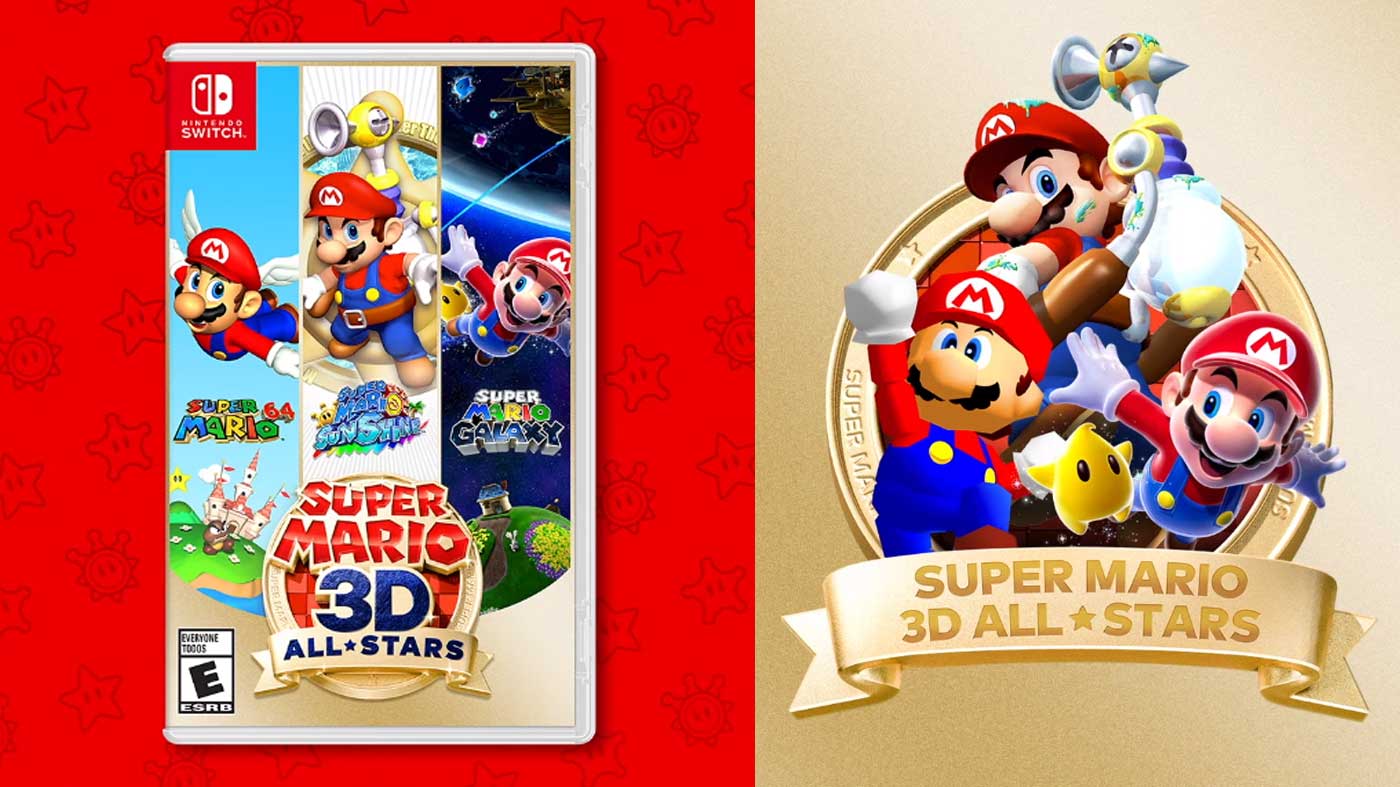 During the Super Mario 35th Anniversary Nintendo Direct that has gone live today, the Japanese publisher finally unveiled Super Mario 3D All-Stars, a new collection that will include remastered versions of Super Mario 64, Super Mario Sunshine, and Super Mario Galaxy. Interestingly enough, the game will be released on September 18th and will only be available for purchase until March 31st, 2021.

During the new Direct, it has also been confirmed that Super Mario 3D World, originally released on Wii U, will launch on Nintendo Switch on February 21st, 2021. The new edition of the game will feature all the content found in the original, new online multiplayer option, and even more new content that has yet to be detailed, likely included in Bowser's Fury.

Multiplayer mayhem pounces onto Nintendo Switch! This enhanced Super Mario 3D World, which originally launched for the Wii U system, features co-op gameplay both online* and through local multiplayer in a variety of creative levels. Additional details about what new things this game has to offer will be revealed later. Super Mario 3D World + Bowser’s Fury launches for Nintendo Switch on Feb. 12, 2021. New amiibo figures Cat Mario and Cat Peach will also be released at the same time as the game.

Super Mario 3D All-Stars and Super Mario 3D World + Bowser's Fury aren't the only new games that have been announced during the new Direct. Super Mario All-Stars, which includes all of the NES Mario games, will be made available later today for Nintendo Switch Online subscribers, while the all-new, battle royale Super Mario Bros. 35 will launch in October as a Switch Online exclusive.

Welcome to Super Mario Bros. … with 35 players! In this competitive online battle game, 35 players will compete to be the last Mario standing … or running. Enemies defeated will be sent to other players’ courses, but that also works the other way around! Players can activate special items to try and outpace their opponents. Super Mario Bros. 35 launches on Oct. 1 as a digital-only game exclusive to Nintendo Switch Online members.* The game will be playable until March 31, 2021.

Nintendo is celebrating the Super Mario 35th Anniversary with even more content, such as a new Game & Watch release and Mario Kart Live: Home Circuit, which will require a real kart toy to play. You can learn more about everything that has been announced today by checking out the full Direct below.