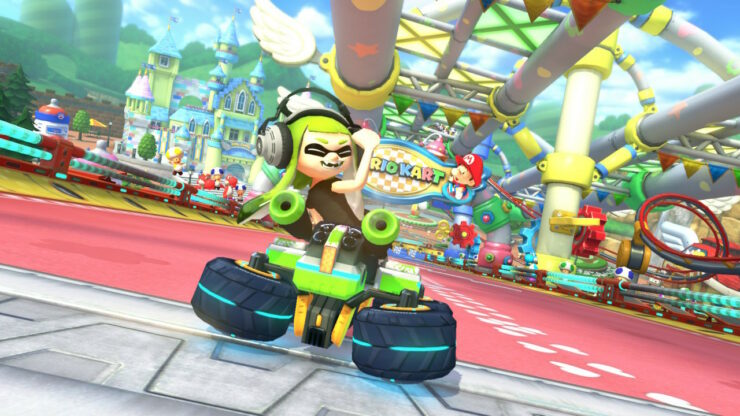 Unlike previous updates released by Nintendo in general, actual release notes have been provided for Mario Kart 8 Deluxe’s first update. One of the changes is the removal of one of Inkling Girl’s animations. You’ll find the full release notes below:

Mario Kart 8 Deluxe was released for the Nintendo Switch last month, and the racer became the best-selling game in the US for the month of April.