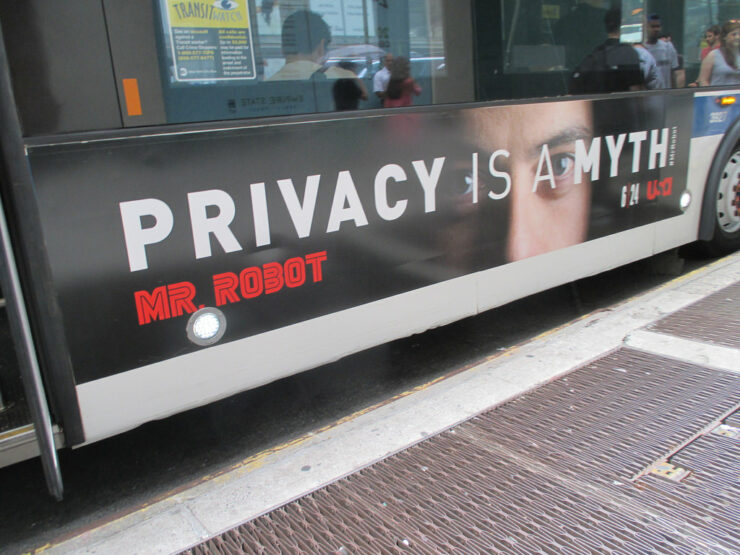 Firefox may have quite literally proved Mr. Robot's point...

Mozilla has remained one of the most trusted names in the industry when it comes to user security. While other companies have graced this space for breaking user trust, collecting data, and introducing keyloggers, Mozilla has largely remained safe from all these altercations. The company's popular Firefox browser has, however, now managed to annoy users with a viral marketing stunt that many believe is a breach of trust and user privacy.

Firefox recently pushed an add-on to users called "Looking Glass 1.0.3," carrying no description other than "MY REALITY IS JUST DIFFERENT THAN YOURS." While it was a benign marketing campaign by the company, several users assumed they had downloaded malware.

"I did not remember installing this addon, I would not knowingly install it. Firefox, Antivirus and OS are all up-to-date. Any explanations welcomme because I can't find any reference online," one concerned user wrote on the official Firefox support forums earlier this week. 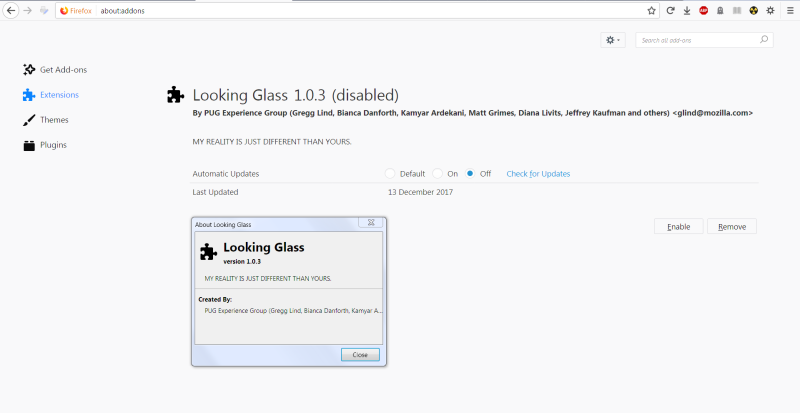 While the company didn't add any clarification, some users finally managed to dig in to find out that it was alternate reality game, allowing "Mr. Robot" fans to follow show-related clues that could give them more information about this season's story. Mozilla has confirmed this extension, adding that the users had to discover and then enable it for the game to work, suggesting that no user privacy was breached.

Mozilla: "It's all good because Mr. Robot is about user privacy, so..."

"One of the 10 guiding principles of Mozilla’s mission is that individuals’ security and privacy on the internet are fundamental and must not be treated as optional. The more people know about what information they are sharing online, the more they can protect their privacy."

However, many Firefox users don't agree that Mozilla had any right to deliver an add-on without their explicit permission.

"Mozilla folks, what you did with this addon this was stupid and moronic."

One user wrote, adding that "most users are not programmers; most people don’t watch Mr. Robot; and most people are not going to waste a bunch of time tracking down stupid crap like this."

It appears that some Mozilla employees aren't happy with this decision as well. In a tweet, the company's software developer asked what many users have been pointing out - how can the company claim to be pro-privacy while doing crap like this?

How can we claim to be pro-privacy while surreptitiously installing software on people's computers?

More importantly, how did management not see this as a problem?

While the employees and the company's PR is trying to undo the damage, it might not be that easy to placate disappointed users. Firefox has remained extremely popular among security conscious users. While some would call this a small oversight, many are worried about the Google- or Apple-like direction the company may take. "The experience does not collect or share any data,” Mozilla assures.

"I'm glad that Mozilla is so serious about the principles of security and privacy and knowing what information I'm sharing online," one user joked, "that they installed telemetry and didn't tell me about it."