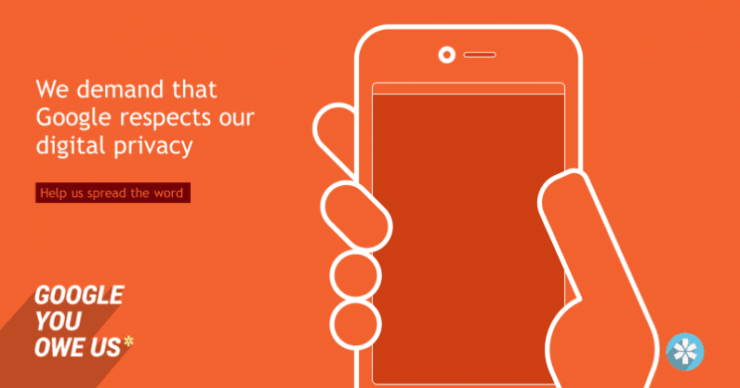 Google is having some troubles in the UK for bypassing Safari privacy settings between June 2011 and February 2012. Affected users could receive as much as £500 ($672) each from Google as a compensation after a British campaign group launched a "representative action" (class action lawsuit) on behalf of over 5.4 million iPhone users in England and Wales.

Back in 2012, reports had suggested that Google and other advertising companies were installing cookies on iPhones despite Safari settings blocking them. "Google Inc. and other advertising companies have been bypassing the privacy settings of millions of people using Apple Inc.'s Web browser on their iPhones and computers - tracking the Web-browsing habits of people who intended for that kind of monitoring to be blocked," the Wall Street Journal had broken the story at the time.

The company had used an exploit called the "Safari Workaround" to bypass privacy settings on Safari to drop cookies and collect user data. While Google had stopped this intrusive practice after the WSJ contacted the company, it might finally end up paying the victims of what was called "iPhone tracking" in the UK. The company was fined $22.5 million back in the same year by the Federal Trade Commission in the United States for violating user privacy.

The campaign is aptly titled "Google You Owe Us"

"In all my years speaking up for consumers, I’ve rarely seen such a massive abuse of trust where so many people have no way to seek redress on their own," the lead claimant, Richard Lloyd, said. "That’s why I’ve taken on one of the biggest fights of my life in representing this legal action, which is the first case of its kind in the UK against a major tech company for misusing our valuable personal data."

The affected users do not need to do anything at the moment to be part of this lawsuit. The campaign webpage reads:

We have started a representative action against Google because we believe they abused the rights of iPhone users by taking their data unlawfully.

Once the campaign succeeds, affected users will need to provide proof that they had an Apple ID and owned an iPhone between those dates. While the campaign has said that the compensation will be decided by the court, several analysts have estimated it between £200 to £500 for every victim.