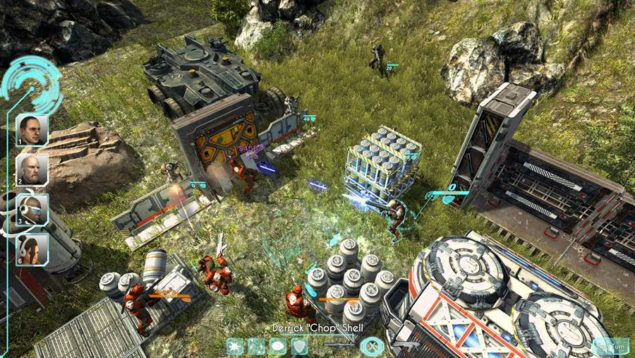 Point Blank Games, the developers behind the newly announced Shock Tactics aren't mucking about - their list of influences means they already have everything to prove.

Combining the space western style of Firefly with the gameplay of Jagged Alliance and XCOM, the developers hope to create something new and unique. Hopefully, for their sake as much as anything, that combination is something they're working on living up to and not just a marketing dartboard of 'awesome things to think of as you hit purchase'.

The press release accompanying the announcement of Shock Tactics isn't just a list of more famous properties however, and actually the mention of procedurally generated worlds is a nice thought.

You'll play as a space explorer, bravely stepping out onto a new alien homeworld. You won't be the only one making that giant leap. You'll have to face off against the rather shady sounding 'Consortium'. Honestly, that's a name just waiting for a visit from the tax people.

Shock Tactis will release in late 2016 for PC via Steam. 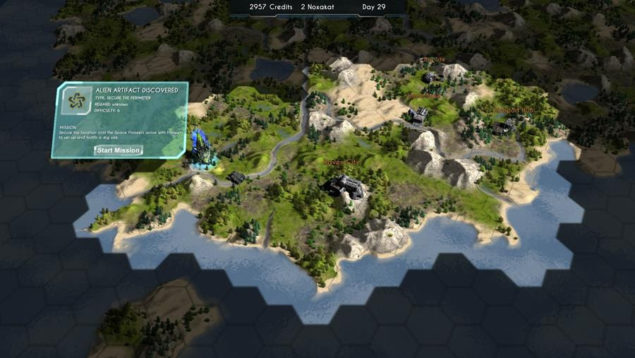 From the Shock Tactics press release:

Your first task is to establish a base of operations, gather resources and expand your base in order to research advanced weapons or healing facilities. Lead your strike team into intense and tactically demanding turn-based fights and choose from a large variety of different skills and tactics.

Order drone strikes or demand emergency reinforcements from an orbital dropship, use explosives, cloaking devices, or even short-range teleportation. Between combat, explore the procedurally generated planet, find alien artifacts and learn how to use them, unlock unique abilities for your fellow soldiers and expand your territory to gain control over the new world.