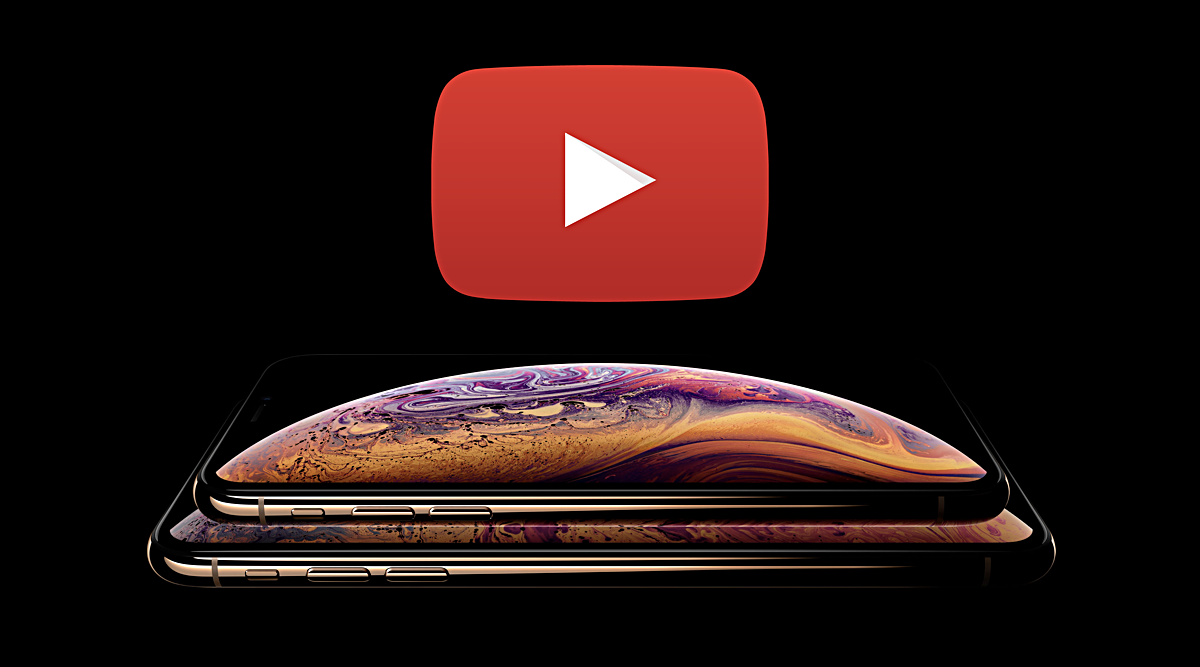 iOS 14 brought a lot to the table for users when it launched back in September of last year. One of the nifty little features added to the iPhone with iOS 14 was Picture-in-Picture. One of the most widely used apps around the globe, YouTube quickly added support for the feature. It allowed users to watch miniaturized videos on iPhone and also housed the ability to resize the window. However, it was short-lived as Google decided to remove Picture-in-Picture from YouTube's website. Now, iOS 14.5 beta brings back the Picture-in-Picture on iPhone.

Picture-in-Picture Seems to be Active on YouTube's Website on iPhone With iOS 14.5 Beta - Not Sure if it Will Last

As of now, we're not sure if Google will remove support for the feature again. It has happened before and it wouldn't be wrong to expect if Picture-in-Picture is here to stay with iOS 14.5 on the iPhone. Tests have revealed that Picture-in-Picture for YouTube on iPhone works on several third-party browser apps (via MacRumors). This includes Safari, Google Chrome, Firefox, and more. In addition to this, there's not much that you have to do in order to enable it.

All you have to do is expand the video to full-screen and then tap on the small picture-in-picture icon situated on the top left portion of the interface. This will miniaturize the video which is being played on the YouTube website and users can resize it and drag it anywhere on the screen. One of the major advantages of the feature is that you can use other apps while disrupting your YouTube experience. This not only lets you keep watching the video but also saves time. You can also slide the video aside and just keep on listening to the audio while continuing to interface with other apps.

In the latest iOS 14.5 beta, Picture in Picture mode is working again on YouTube’s website, in not just Safari, but in every browser I have on my iPhone. ¯_(ツ)_/¯ pic.twitter.com/pP8cRsO3xU

As mentioned earlier, it is not yet clear whether Picture-in-Picture mode will be reinstated on the YouTube website in iOS 14.5 beta or would it be removed again. Probably, it could also be possible that Apple's system-level code might have broken the method that YOuTube was using. This allowed for Picture-in-Picture mode to be active again with iOS 14.5 beta. If it is indeed the case YouTube will make changes on the backend and revert the functionality yet again. However, if this is not the case, we might see PiP mode for YouTube in Safari, Chrome, and other third-party browser apps on iPhone.

As for YouTube's main app, it has never gained support for Picture-in-Picture even though iOS 14 added the functionality with its release. We will share more details on the app's functionality as soon as we have word from the company. What are your thoughts on the scenario? Would you use the feature? Let us know in the comments.