Spotify is one of the leading music streaming platforms on the market. The service is available on iOS as well as Android so it gathers a huge user base. However, the service has been missing out for the Apple Watch. Spotify on the Apple Watch is one of the most awaited additions which has been missing out from day one. Now, it seems Spotify is making its way to Apple's wearable. Let's dive in to see some more details on Spotify for Apple Watch.

Spotify For The Apple Watch Currently Rests In Beta, Does Not Support Offline Playback For Now

Some users have posted screenshots if the beta version of the Spotify app for the Apple Watch on Reddit. Spotify for Apple Watch is currently being tested through TestFlight. Hence, the folks were able to test out the new addition on the Apple Watch before it is rolled out to the public. 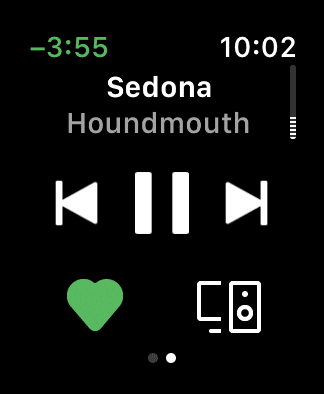 However, there are no official statements made from the company's end, so the time of arrival is not yet decided. In addition to this, it seems Spotify for Apple Watch is not ready at this stage as a user has pointed out that the beta is pretty limited at this point in time. For instance, the beta does not include support for offline playback. 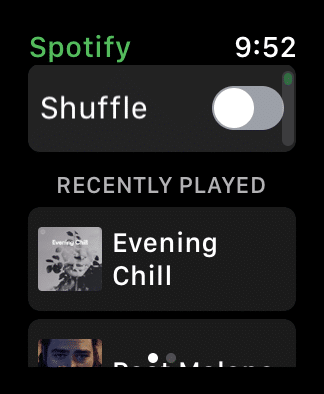 You can still control your music on your Apple Watch without the app installed. However, the functionality is quite limited and once Spotify for Apple Watch is here, we can get out hands on more customized features, which of course, includes offline playback, playlist access and the ability to like songs right on your wrist.