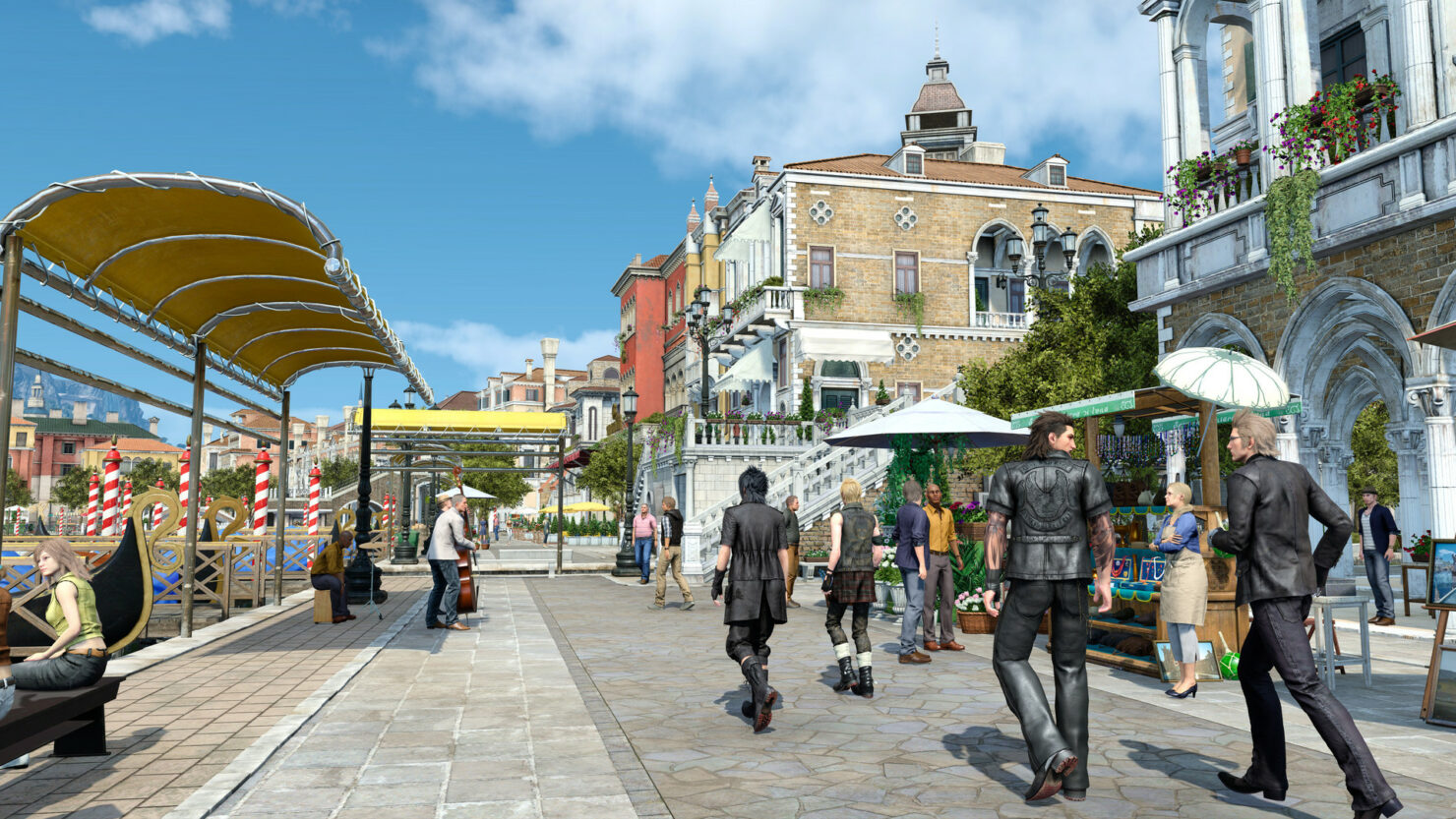 [Update] The Final Fantasy XV Windows Edition Steam page has confirmed that the game will come with Denuvo.

[Original Story] Final Fantasy XV Windows Edition is almost upon us, promising to be the definitive edition of the game, and starting today, all those who have pre-ordered it can finally start downloading.

A few hours ago, Square Enix confirmed on the Final Fantasy XV Official Twitter profile that the game can now be pre-loaded. Considering its final size is over 100 GB, pre-loading is essential for those who wish to play the game on March 6th.

You can pre-load #FFXV Windows Edition right now so you'll be able to jump straight into the world of Eos as soon as the game launches next week on Tuesday 6th March! pic.twitter.com/N4FgBxBb3c

If you want to try out the game before release or check out how it runs on your machine, you can download a playable demo of the game, which includes the beginning of the final game. The demo also comes with an additional Luminous Engine tool which allows players to change graphics settings not found in-game.

Final Fantasy XV has been released at the end of 2016 on PlayStation 4 and Xbox One. The game is way different from previous entries in the series, but still a more than worthy entry.

Final Fantasy XV Windows Edition launches next week, on March 6th, on Steam, Origin and the Windows Store. The Royal Edition also launches on the same day on PlayStation 4 and Xbox One.