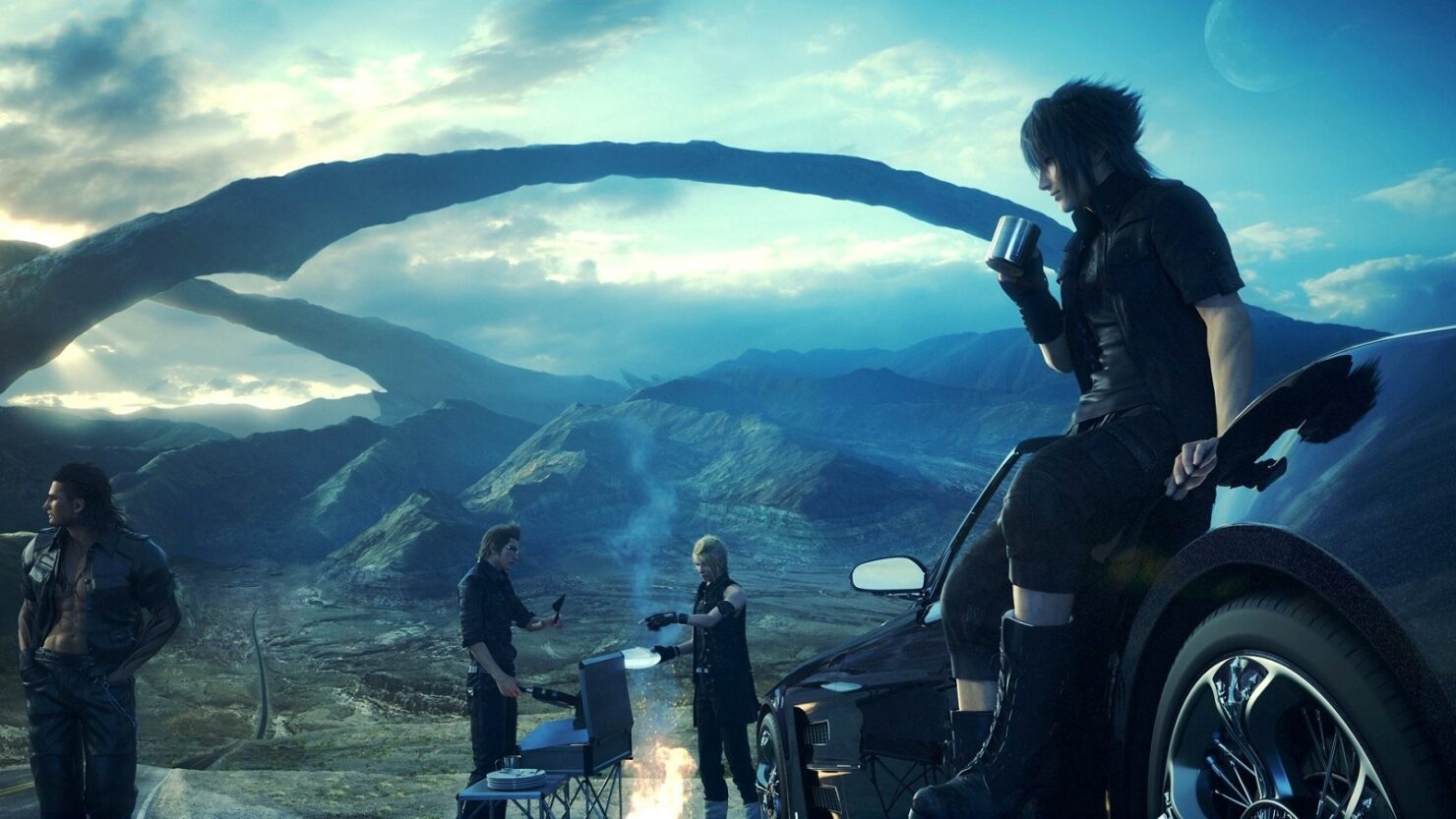 Final Fantasy XV has been released almost two years ago on PlayStation 4 and Xbox One, and Square Enix is going to celebrate the game's second anniversary in style with a new livestream.

The Final Fantasy XV Special Program livestream will be aired next week, on November 8th. According to Square Enix, it will not only celebrate the game's second anniversary but also deliver the latest information on the development of Final Fantasy XV new content.

Twitter user Miraculous Maku provided some additional info on the livestream. The event is pre-recorded and it's also getting subtitles in several languages for worldwide audiences, so it seems like it will be something big.

This upcoming FFXV special program stream is gonna be a bigger one. They recorded it and prepared subtitles for it so worldwide audience would understand it live as they watch. "Introducing various initiatives to celebrate game 2nd anniversary" There could be more coming... pic.twitter.com/l3ZiVh94um

Back in April, we have learned that Final Fantasy XV will be getting more DLC in 2019. These episodes will be focused on Ardyn, Aranea, Luna, and Noctis. The latter two will provide an alternate ending to the game.

Episode I: Ardyn — “The Conflict of the Sage”
This story portrays the struggles of Ardyn. Witness the resentment he harbored towards Lucis for over 2,000 years, and his clashes with the Astrals.

Episode Side Story: Aranea — “The Beginning of the End”
A side-story about the Starscourge depicted from the Niflheim’s perspective. The final day of the Empire turns out to be Aranea’s worst day.

Episode II: Lunafreya — “The Choice of Freedom”
This story’s about Luna’s fate, which not even death can free her from. Her battle to save the one she loves overturns the destiny dealt to the Lucian King.

Episode III: Noctis — “The Final Strike”
Parting ways with the Astrals, Noctis embarks upon his final battle in order to attain the ideal future for all his people.

Final Fantasy XV is now available on PC, PlayStation 4 and Xbox One in all regions.