Final Fantasy XV PS4 Pro Patch To Release This Month; Game To Run At 60 FPS Most Of The Time 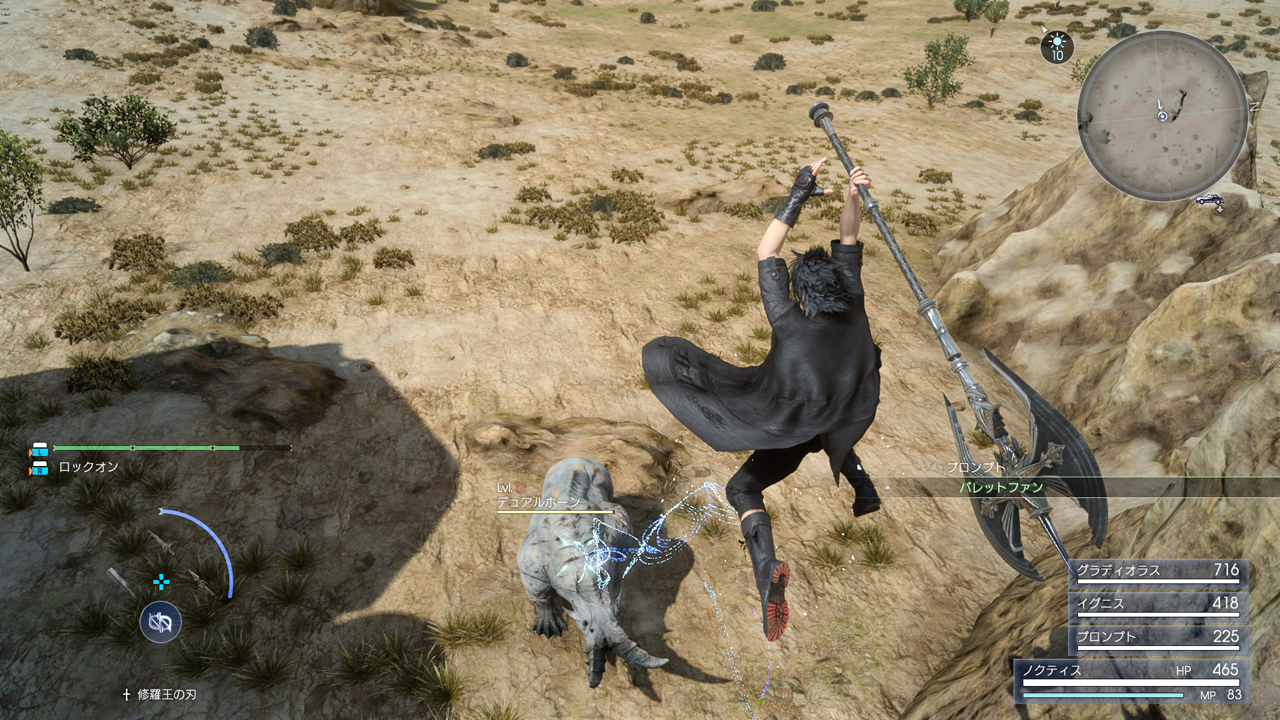 Before the release of Final Fantasy XV, director Hajime Tabata confirmed that the game would get PlayStation 4 Pro support some time after its release. Today, it's been confirmed precisely when PS4 Pro support will be introduced and how the game will benefit from it.

In the latest Active Time Report, Hajime Tabata confirmed that the Final Fantasy XV PlayStation 4 Pro update will be released on February 21st in all regions. The update will also include some new features such as time-limited quests, the level cap raising to 120, the ability to store 200 pictures and the ability to use the music players while riding Chocobos. Additionally, Tabata revealed that Final Fantasy XV will run at 60 FPS most of the times on PlayStation 4 Pro, so the wait will definitely be worth it.

Just yesterday, the Final Fantasy XV director touched upon a possible PC release of the game, stating that he would like to release it so to show players how the game runs on high-end machines. Additionally, Tabata revealed that he would be very interested in taking advantage of some PC exclusive features, such as the ability to create custom content and mods. Sadly, a PC release has yet to be confirmed, but it wouldn't be surprising to hear that development started once all DLC packs planned for the game are out.

Final Fantasy XV is now available in all regions for PlayStation 4 and Xbox One. We will let you know more about the next update as soon as more comes in on it, so stay tuned for all the latest news.