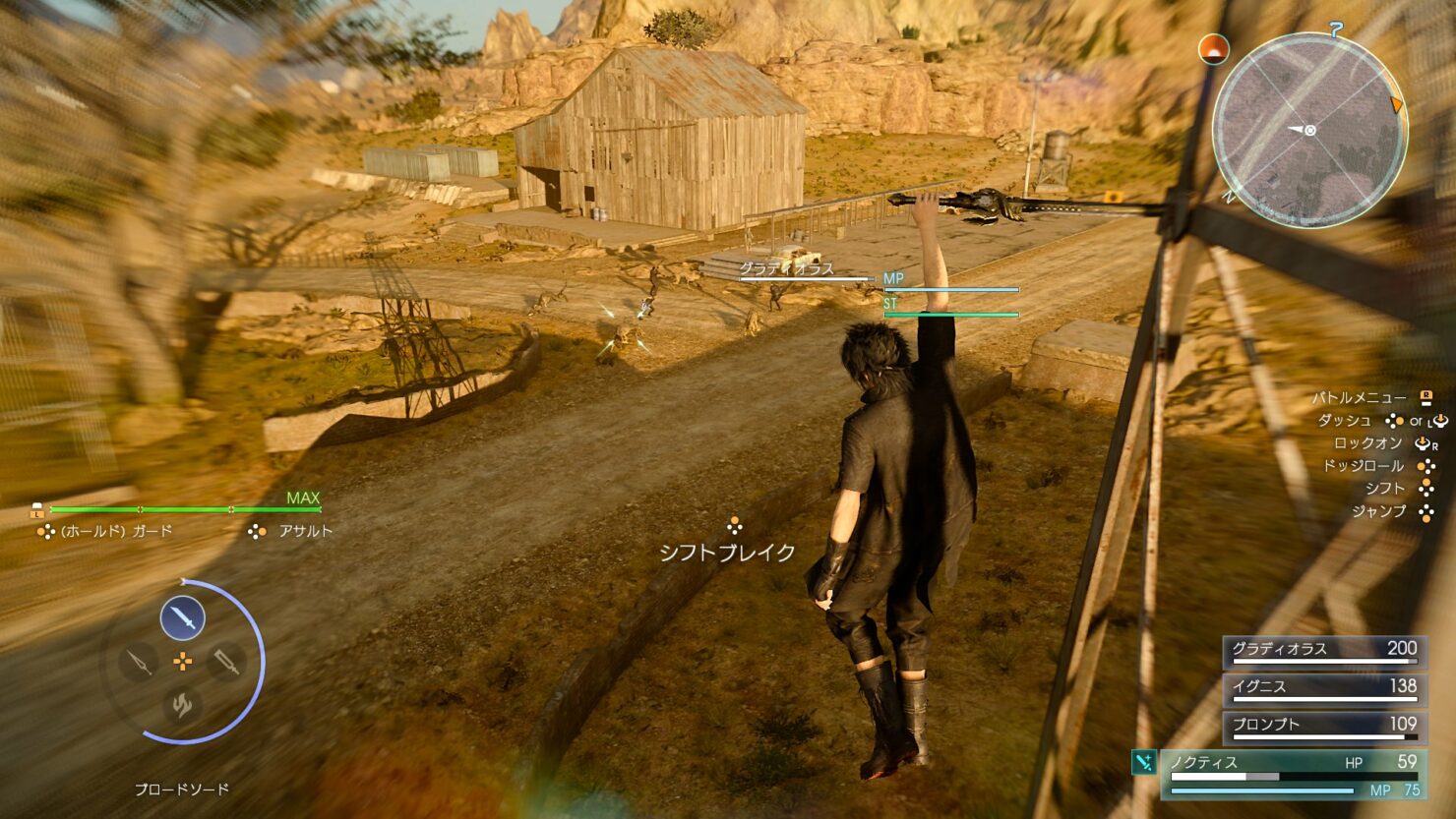 Final Fantasy XV, the new entry of the long running series by Square Enix, is launching in a little over a month after years of developmeny, and fans' excitement for the game is totally justified. The game will also allow Sony to show how the PlayStation 4 Pro console can improve high profile games, but it seems like improvements may be getting even bigger following the game's launch

In a recent interview, translated into English by Mognet Central user Lulost, Final Fantasy XV director Hajime Tabata
talked about the game's PlayStation 4 Pro support, comparing it to the development of a PC version and noting how time is needed to take full advantage of new hardware, time the team currently doesn't have. However, it seems like the team might introduce better PS4 Pro support after launch.

HT: About the PC we’re focusing all our efforts into the console versions of the game. So we’re not looking into it right now to be honest. Making a PC version of the game would mean we’d have to readjust a lot of stuff and concentrate solely on developing it, even though the development team has shown interest in getting a PC version out at some point. About the PS4PRO, it’s basically the same thing about the PC – if we wanted to take full advantage of the new hardware that would mean putting in much effort and time to make the game look and run better…and time is something we don’t have right now neither we had foreseen the PS4Pro existence before. In the future, with some dedication and time maybe we can get a PS4Pro version of the game that can take advantage of the systems capabilities. But as of right now the game has maxed out the PS4 horsepower.

Footage shown in the past few weeks confirmed how Final Fantasy XV looks great on both PlayStation 4 and Xbox One, so it will be very interesting to see how the game will look like on PlayStation 4 Pro at launch and after, if improved support is indeed coming in the future.

Final Fantasy XV launches on PlayStation 4 and Xbox One on November 29th in all regions. We will keep you updated on the game as soon as more comes in on it, so stay tuned for all the latest news.