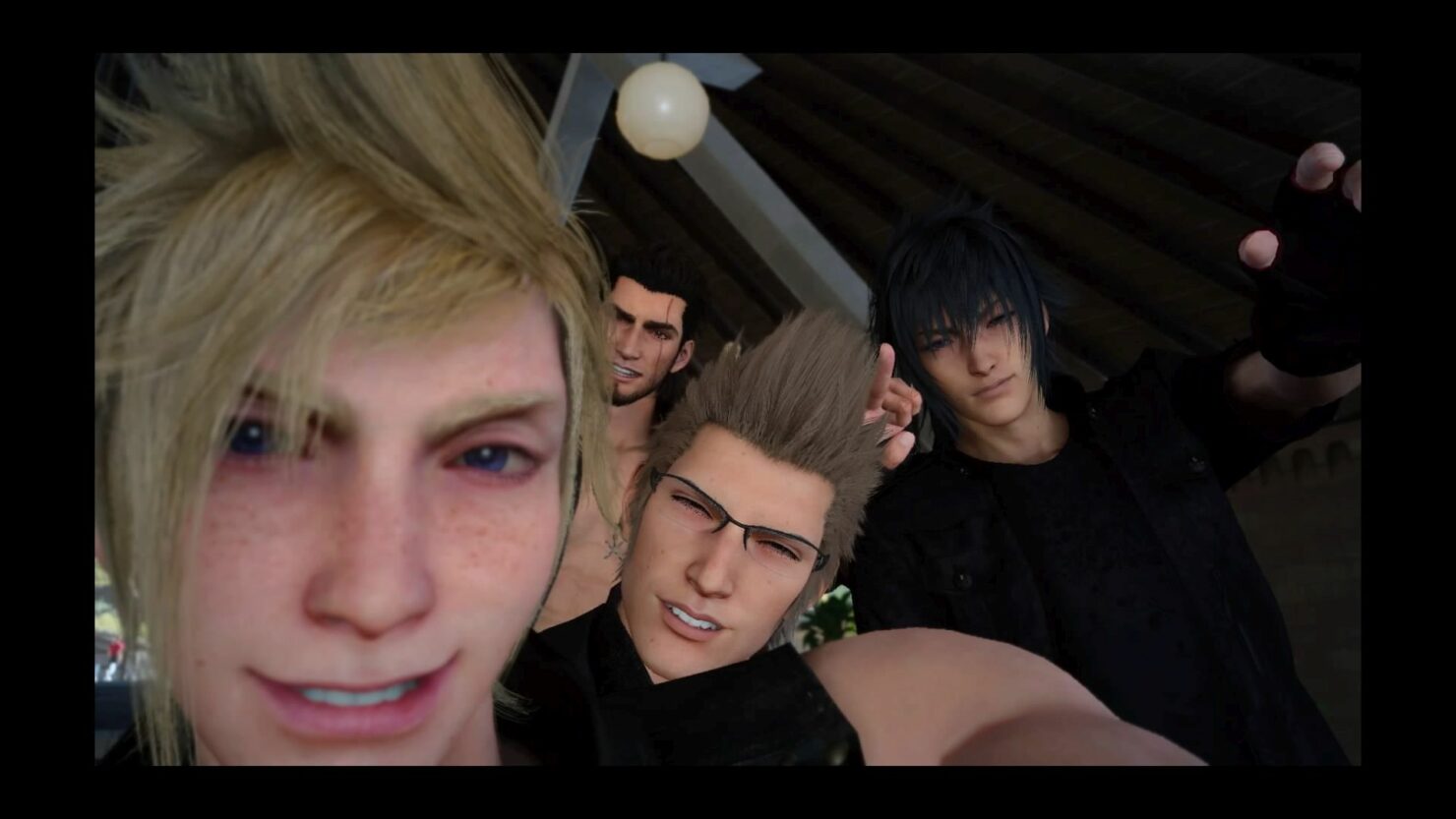 Final Fantasy XV, the latest entry in the series developed by Square Enix, has been released back in November after having been in the works for a very long time, however Hajime Tabata and his team are not yet done with the game, as more content will be made available in the future. A new Final Fantasy XV update will be released next week on all formats, introducing some new features.

The Final Fantasy XV January update, launching on January 24th, will include updated content from the Holiday Pack and Holiday Pack + as well as a new photo feature which will allow players to take picture freely outside of battles.

The previous big Final Fantasy XV update released last month introduced plenty of new features to the game, such as the New Game Plus mode, as well as plenty of tweaks and fixes which improved the experience. Hajime Tabata also promised to add even more content to the game outside the paid DLC packs releasing in the future so it's definitely still the beginning for the big Square Enix role-playing game.

Final Fantasy XV is now available in all regions on PlayStation 4 and Xbox One. We will keep you updated on the game's upcoming additional content as soon as more comes in on it, so stay tuned for all the latest news.